As spring approaches, the hidden danger of air pollution brought by the spring wind also arises. This unseen threat is especially a risk to children's health. Every year air pollution kills 570,000 children under 5 years old, according to a Twitter post by the World Health Organization (WHO) on Tuesday.

An estimated 6.5 million deaths were associated with air pollution in 2012, which accounts for 11.6 percent of all global deaths, according to the WHO website. 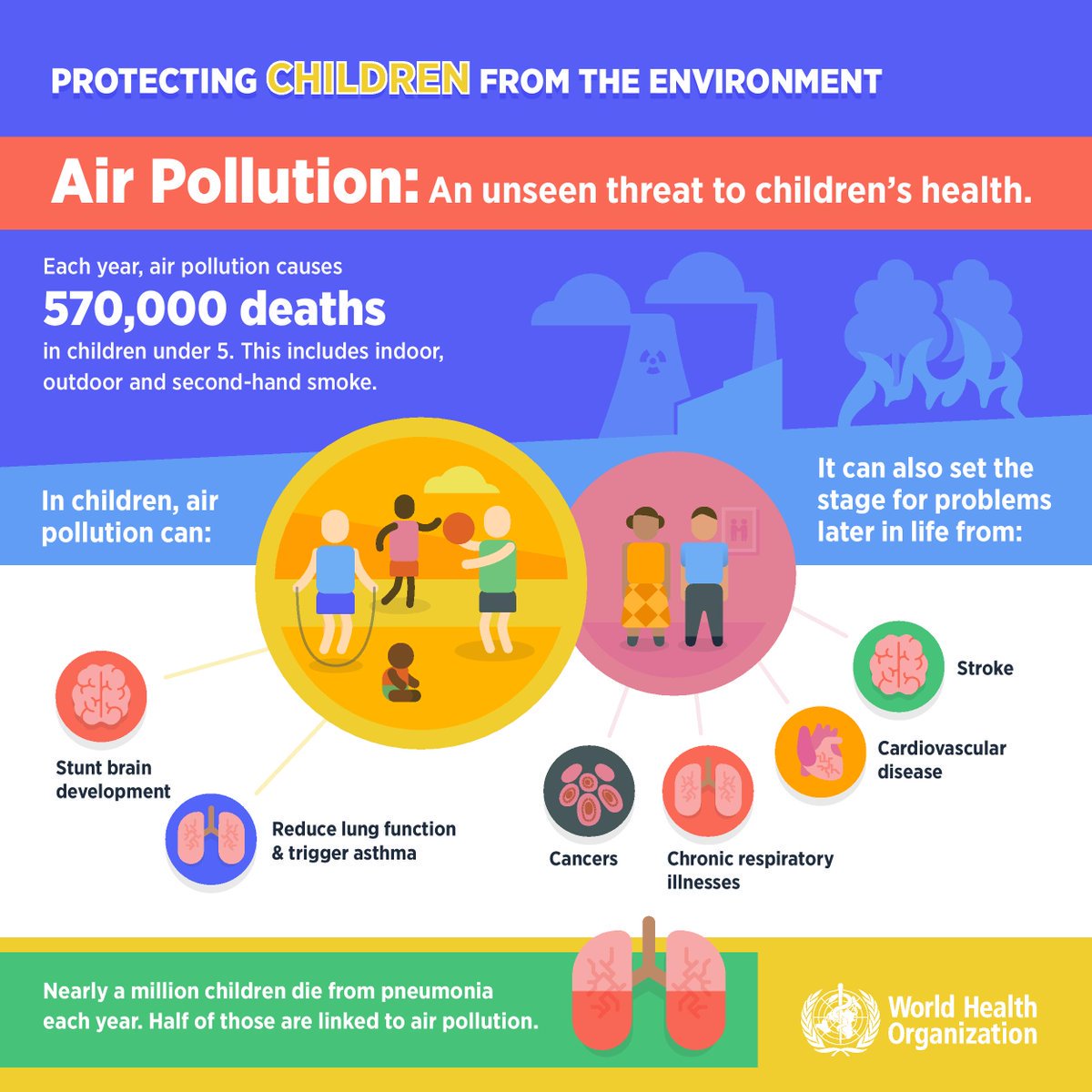