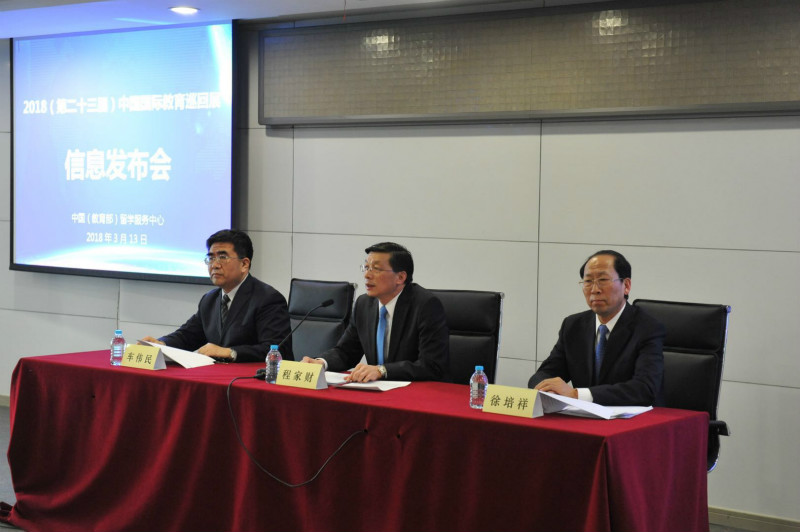 Education exhibits, forums and high-level talent fairs will be held in Beijing, Xi’an, Chengdu, Shanghai and Guangzhou from March 24 to April 1, said Cheng Jiacai, head of Chinese Services Center for Scholarly Exchange (CSCSE), which is the organizer of the event, at a press conference.

Data from the Ministry of Education showed that more than 544,500 Chinese students chose to study abroad in 2016, an increase of 59 percent than that of 2012, making China the No.1 source of international students for many consecutive years.

As a leading education exhibit, CIEET has become an important platform to connect overseas colleges and prospective students in China, said Cheng, adding that delegations from the UK, Canada, New Zealand, Ireland and Italy will attend the event this year. 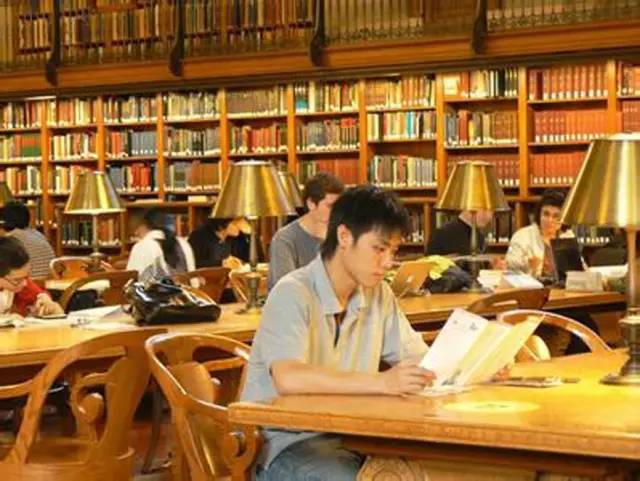 Thanks to their high quality and abundant education resources, the US, the UK, Canada, Australia, Japan and South Korea have become the top destinations of Chinese students seeking to study abroad.

A total of 350,755 Chinese students were enrolled at US institutions of higher learning in the 2017-2018 academic year, up 6.8 percent year on year, retaining China’s top spot for the eighth year, reported the Xinhua News Agency.

Chinese students made up 32.5 percent of all international students in the US, said the report. On the other hand, China has become the sixth most popular destination for US students to study abroad, with about 12,000 in China during 2015-16.

Latest statistics from Australian education authorities indicate that more than 624,000 international students were enrolled in the country by the end of last year, including more than 180,000 Chinese students.