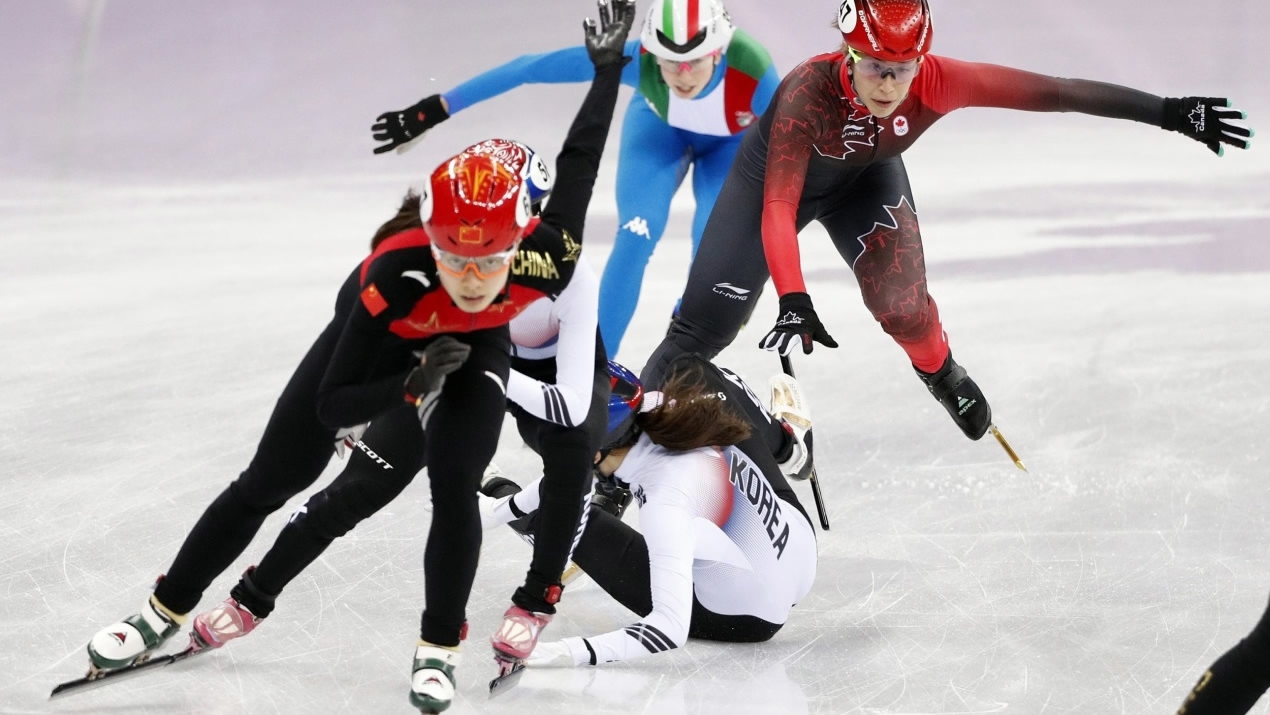 The reason is that China did not appeal within 30 minutes after the match.

Team China crossed the finish line second. But after a discussion among referees, China was disqualified.