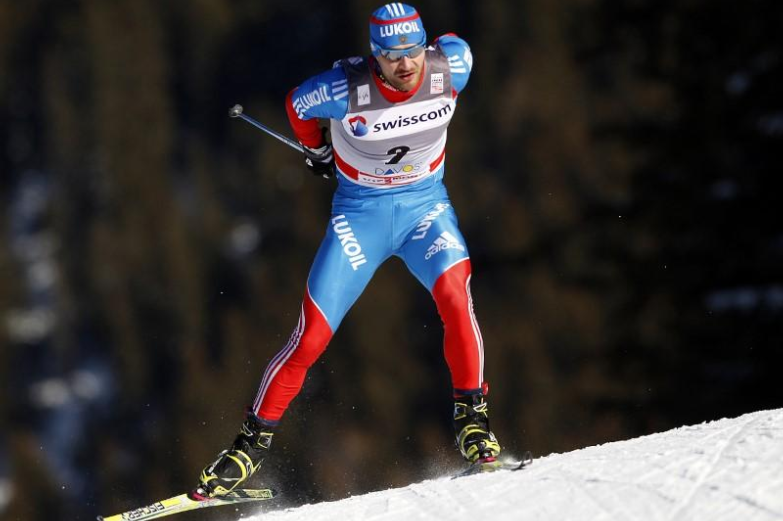 Beijing (People's Daily) - Four Russian cross-country skiers received lifetime bans from the International Olympic Committee (IOC) on Wednesday. The announcement comes after the Oswald Commission hearing released the investigation results on the Russian athletes who competed in the 2014 Sochi Games.

“Yuliia Ivanova, Alexey Petukhov, Evgeniya Shapovalova and Maksim Vylegzhanin are found to have committed anti-doping rules violations pursuant to Article 2 of The International Olympic Committee Anti-Doping Rules as applicable to the XXII Olympic Winter Games in Sochi, and thus are disqualified from the events in which they participated,” read the official statement from the IOC Disciplinary Commission.

The IOC established the Oswald Commission hearing in December 2016 to investigate 28 Russian athletes who competed at Sochi where samples were tampered with by lab officials.

Hearings for the remaining athletes who qualify for the PyeongChang 2018 Games will wrap this month. The decisions will be announced individually.