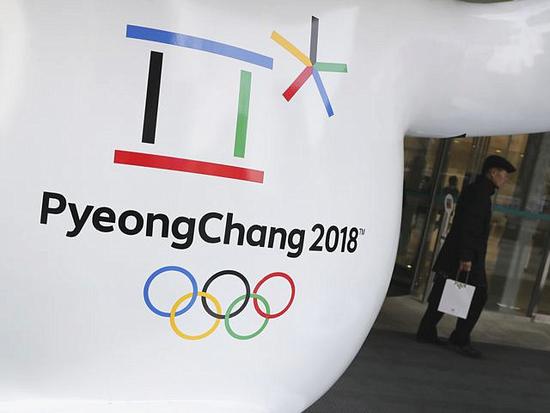 It means the Russians will not be able to march behind their flag at the ceremony, but the IOC said the suspension could be lifted later if no further positive drug tests come out of the Games after two Russians tested positive for doping in Pyeongchang.

Russia was banned in December from taking part in the 2018 Olympics following revelations of widespread drug-cheating, but 168 athletes deemed "clean" were allowed to compete as neutrals.

They were representing "Olympic Athletes from Russia" under strict guidelines including a ban on Russia's national flag, national colours and the Russian national anthem.

The vote to keep the ban followed a recommendation from the IOC's executive board, which met Saturday and early Sunday.

The IOC "could have considered lifting the suspension given that the Olympic Athletes from Russia (OAR) had respected the IOC's decision of December 5," IOC president Thomas Bach said.

"This is extremely disappointing and does not permit the IOC to envisage lifting the suspension of Russia for the closing ceremony."