HEADLINE IOC steps up drug tests ahead of Winter Games

IOC steps up drug tests ahead of Winter Games 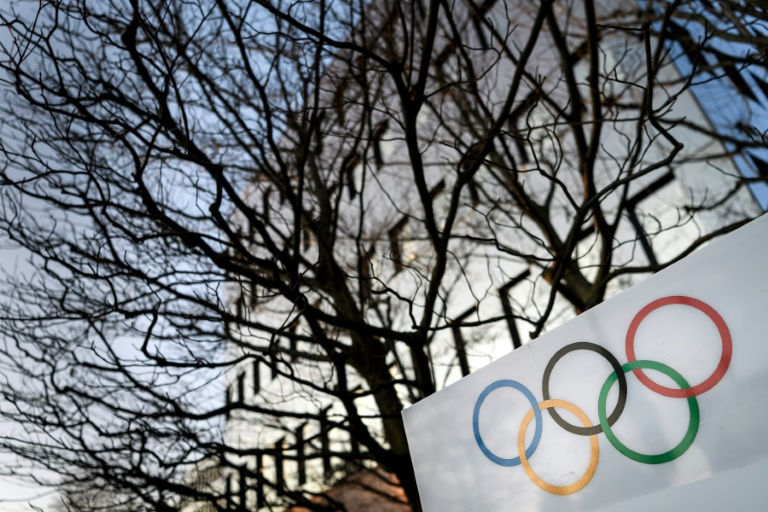 The more than 14,000 anti-doping tests conducted on more than 6,000 athletes conducted between April and December 2017, represent a 70 percent increase on the same period in 2016, the International Olympic Committee said.

More than 14,000 anti-doping tests on more than 6,000 athletes have been conducted in the lead up to the Winter Games in Pyeongchang next month, the International Olympic Committee said on Thursday.

The tests, conducted between April and December 2017, represent a 70 percent increase on the same period in 2016, the IOC said.

Russian athletes were particularly targeted, twice as much as those from any other country in November and December.

The country was banned from the Winter Games in early December by the IOC over state-sponsored doping, in particular at the last Winter Olympics in Sochi in 2014.

More than 40 Russians who competed in Sochi have subsequently been banned for doping following the retesting of samples. It means Russia has lost 13 of the 33 medals originally won in Sochi.

Athletes from 61 countries were tested in total.

"Protecting clean athletes by fighting doping is a top priority for the IOC," said the Olympic body's medical and scientific director Richard Budgett in a press release.

"The sporting integrity of the Games is vital, and we are committed to working with our partners to ensure that Pyeongchang 2018 provides a level playing field for all clean athletes."

Although Russia has been banned from the Olympics, those athletes who have never failed a drug test can compete in South Korea under strict conditions.

They will be allowed to compete as neutrals but will not be permitted to wear the Russian kit, use their country's flag or hear its anthem should they win gold.

Those Russians present can expect to be tested even more as the IOC said it was operating "an improved intelligent testing system" in Pyeongchang and beyond.

"This more targeted testing focuses on specific disciplines and nationalities that are at particular risk, as well as individual athletes and groups of athletes selected based on their ranking, and any suspicious change in performance or adverse testing history," added the IOC.