Iran FM to visit Beijing, Moscow ahead of Brussels: spokesman 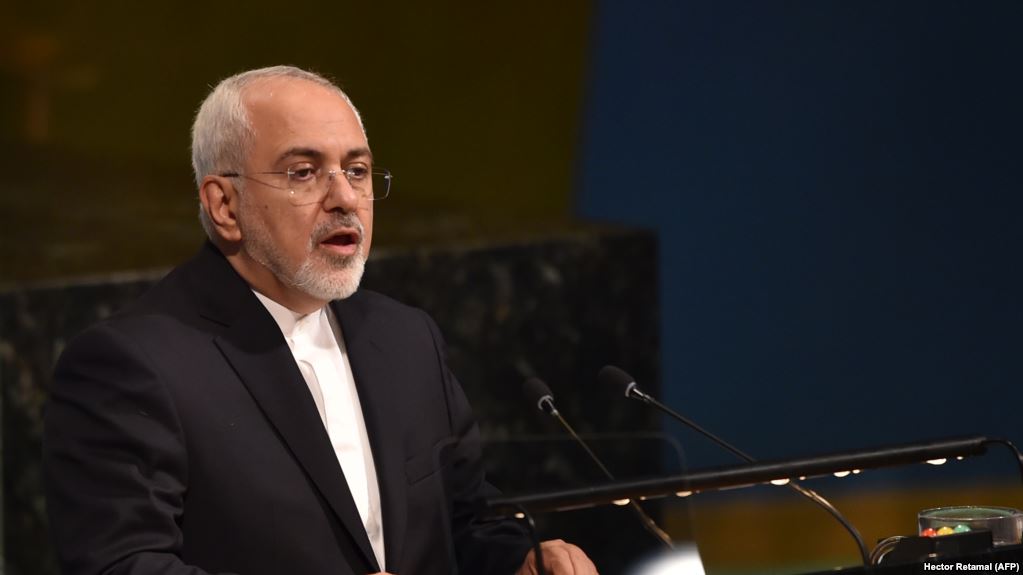 Iran's Foreign Minister Mohammad Javad Zarif will visit China, Russia and Europe over the coming days for talks on salvaging the nuclear deal after the US withdrawal, his spokesman said Friday.

Zarif is due to depart late on Saturday for a whistlestop tour taking in Beijing, followed by Moscow, and finally Brussels for a joint meeting with Britain, France and Germany, foreign ministry spokesman Bahram Ghasemi told AFP.