Iran's Rouhani says US will regret if it scraps nuclear deal

"If the deal collapses, they will surely regret it," Rouhani said here at a ceremony marking National Nuclear Technology Day.

Rouhani reiterated that Iran would not be the first to walk away from the deal. 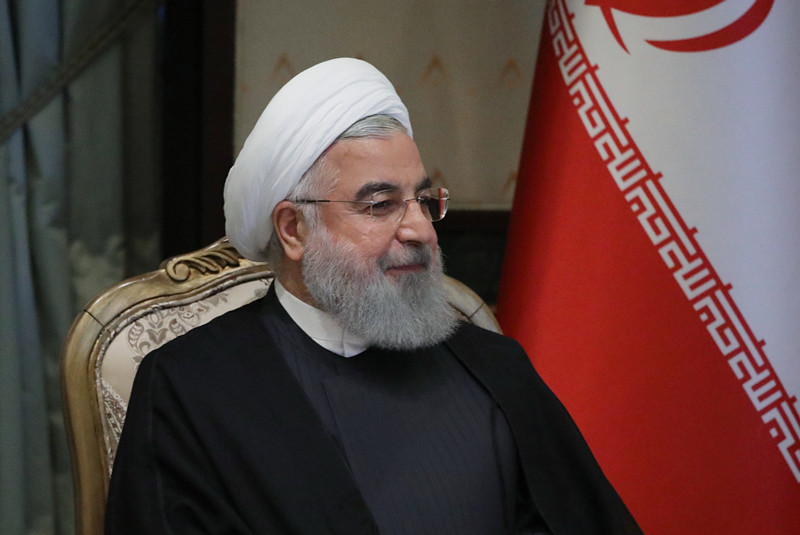 However, "our response will be stronger than what they imagine, and they will receive it (the response) within a week," he said.

On Monday, Iran unveiled "84 achievements" in the field of nuclear technology including "a nuclear battery and centrifuges for the oil industry, nuclear fission, nuclear medicine, and power plants."

According to Press TV, Rouhani also said Iran will launch new facilities in the Fordow enrichment establishments in central Iran.

He said 40-year-old TRR needed complete renovation and efforts were made for it.

In addition to the renovation of the reactor, a nuclear fuel test loop has been manufactured and installed for the first time to test the resilience of the nuclear fuels due to be used in power plants, he added.