HEADLINE Iran vows to retaliate if US withdraws nuke deal

Iran vows to retaliate if US withdraws nuke deal 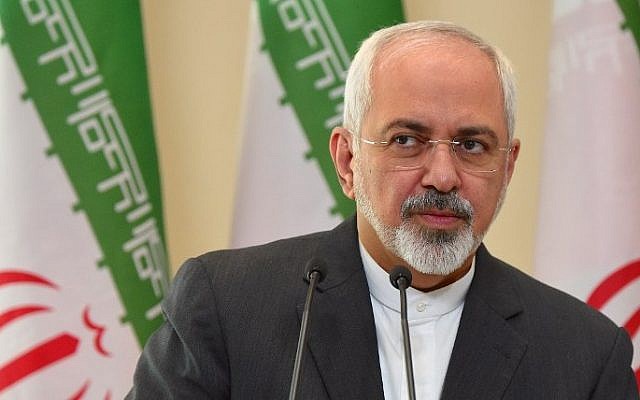 TEHRAN, April 20 - Iran's foreign minister said on Friday that Tehran has a variety of countermeasures if Washington decides to pull out of the 2015 landmark nuclear deal, Press TV reported Friday.

"Iran has a wide range of options both inside and outside of the JCPOA (the nuclear deal), and surely the reaction from Iran and the international community will be unpleasant for the Americans," Mohammad Javad Zarif told reporters upon arrival in New York City.

The JCPOA, short for the Joint Comprehensive Plan of Action, is an international agreement reached on July 14, 2015 between Iran and six world powers, namely China, France, Russia, Britain, the United States and Germany, plus the European Union.

"If the European countries want to preserve the deal, they have to make it sustainable for Iran," he noted.

The efforts to renegotiate the nuke deal "will not get a positive answer" from Iran which would make no "concessions," the Iranian minister added.

US President Donald Trump has repeatedly lashed out at the nuclear pact, in which the West promised to relieve sanctions on Tehran in exchange for a halt in Iran's efforts to develop a nuclear weapon.

Trump demands the elimination of sunset clauses for some of the restrictions the US places on Iran from the nuclear deal, stronger inspection rules, and limitation to Iran's development of long-range missiles.

But Iran says it will neither tolerate anything beyond its commitment to the nuclear deal, nor accept changes to the agreement.

Iran has threatened to withdraw from the deal if it cannot receive economic benefits.