Iraq says it carried out air raid against IS in Syria 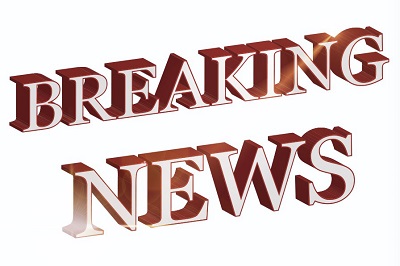 The strike against the jihadists was conducted on Abadi's order "because of the danger they pose to Iraqi territory," a statement said.