Is China poor? A Chinese student's answer receives more than 2,600 likes on Quora

One topic of frequently asked questions about China on Quora is that "Is China poor?"

Among more than 100 answers, one written by Justin Ma from Nanjing University has received over 2,600 likes.

"If you ask me questions like whether China is poor or rich, I cannot just use a simple word yes or no to answer because China is so big," Ma said.

China has a population of about 1.4 billion, which is equal to the combination of the US, Canada, Australia, Europe and Japan.

"If I ask you, is the whole Western world rich? It's hard to answer. But what I am sure is that China is getting better," Ma added. 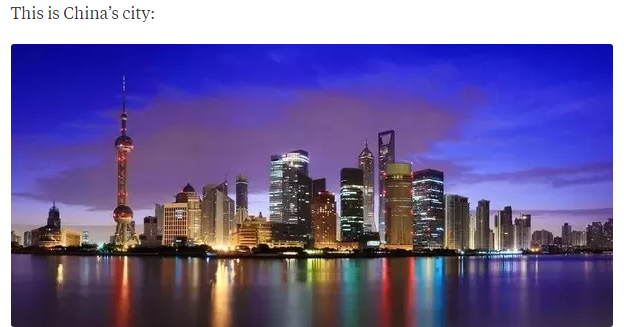 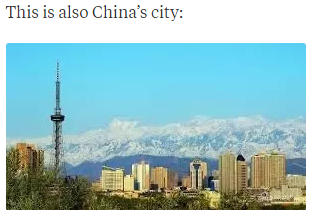 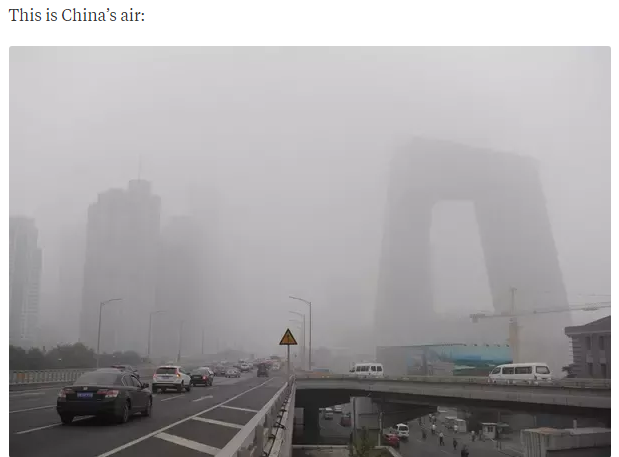 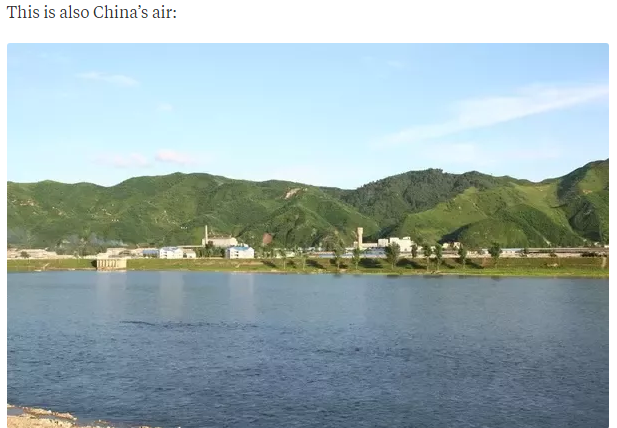 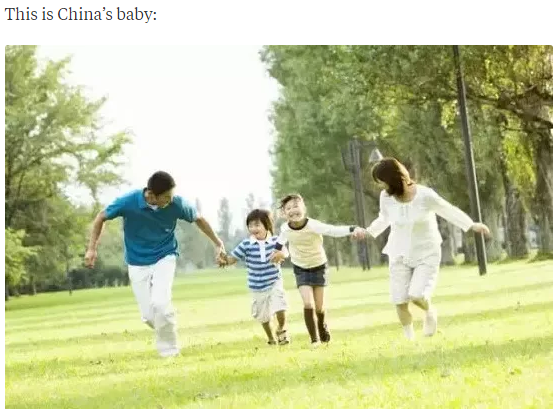 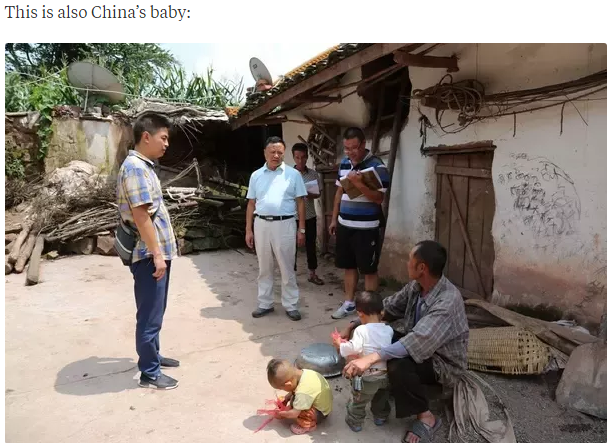 Cities in China are sometimes enveloped by fog and haze, while also having a picturesque landscape on the horizon.

Some children live a life free of worry while others have to shoulder the burden of life at an early age.

Is China rich or poor? It is true that China has both, as is true of every country in the world.

Even the US, which is considered as the world superpower, still has its poor parts.

China ranked second in overall GDP, while ranking 73th in terms of GDP per capita in 2017, according to a report from the International Monetary Fund.

The country still has a long way to go, but it is getting better.