The writer of the article is a Chinese sales assistant who was working for World Duty Free at Heathrow Airport Terminal 2. He said he was surprised that Chinese travelers need to spend 1,000 pounds ($1,400) to receive a 20-percent discount the next time they shop at the store, while shoppers of other nationalities could get the VIP voucher after paying no more than 250 pounds (around $350). 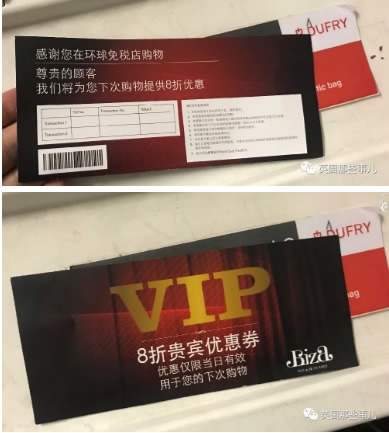 Over 130 million Chinese tourists traveled abroad in 2017, a 7 percent increase from a year earlier. According to China Tourism Academy, outbound Chinese tourists spent $261 billion in 2016.

However, Heathrow Airport only apologized for a “dispute and emotions surrounding a voucher scheme provided by one of our partners,” and World Duty Free said nothing about apologizing but explained that they have corrected the issue, that “the programme applies regardless of the destination customers are flying to.”

These reactions don’t seem to satisfy Chinese customers. This is a bad situation for Heathrow Airport and World Duty Free. The Chinese New Year is coming soon and many Chinese travelers are expected to go to the UK.