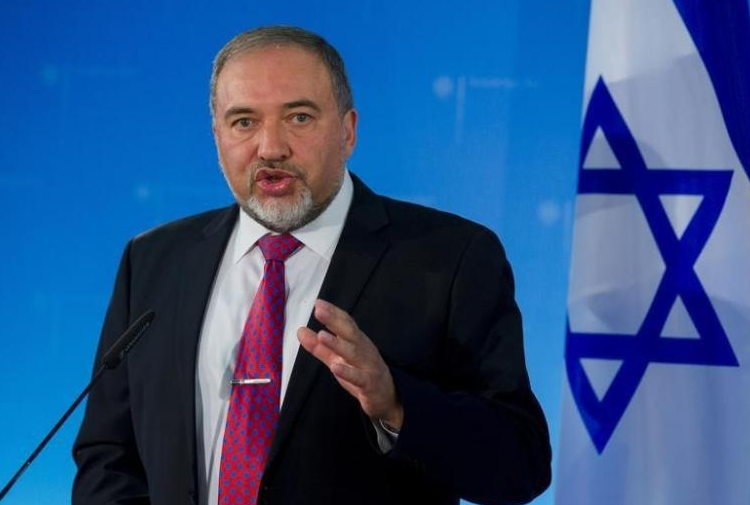 Six members of a Palestinian cell associated with the Islamic Jihad militant group were arrested "in recent weeks," Shin Bet said in a statement.

The cell members, all residents of the West Bank, planned to carry out shooting attacks against Israeli civilians and security. Some members even plotted to attack Lieberman's convoy when he returned to his home in a West Bank settlement, it said.

The investigation revealed that they tried to acquire explosives and contacted militants in the Gaza Strip regarding financing.

After failing to receive financial support from Gaza, the cell members thought they might better succeed if they planted an improvised explosive device along the minister's route.

However, the attack was never carried out due to the minister's heavy security, Shin Bet said.

It added that the case was the latest in a string of attempts by Palestinians from the West Bank "to leverage their links with their Gazan counterparts in order to commit attacks."

Israel and the Palestinians have witnessed a resurging wave of violence since U.S. President Donald Trump's recognition of the disputed holy city of Jerusalem as the capital of Israel in December.