HEADLINE It is happening! See the 1st 'super blue blood moon' in over 150 years

It is happening! See the 1st 'super blue blood moon' in over 150 years 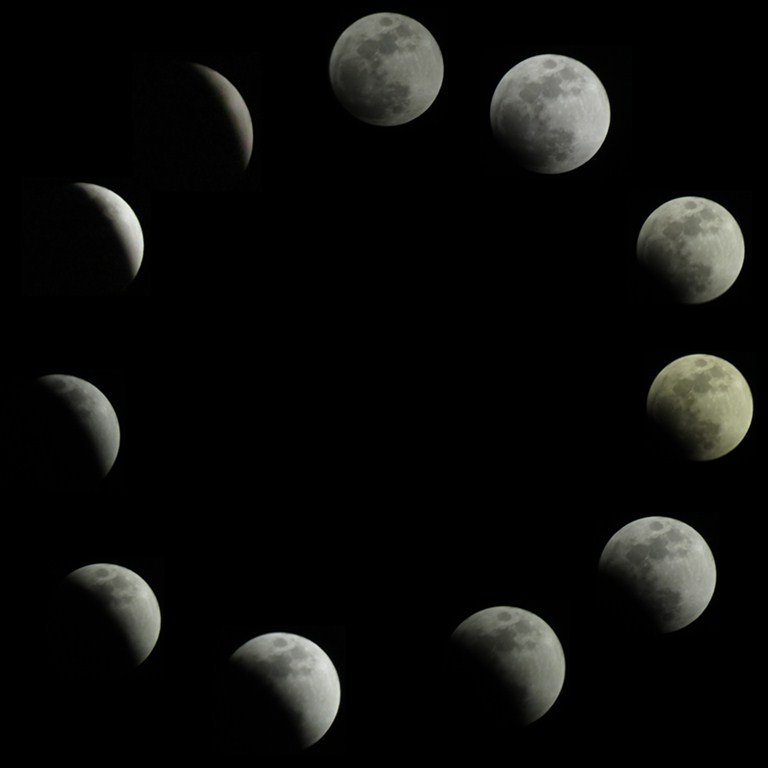 A once-in-a-lifetime phenomenon — a super blue blood moon that has not occurred in 152 years — graces our skies on Wednesday night.

It is the rare convergence of three celestial events: a super moon, a blue moon and a blood moon (otherwise called a full lunar eclipse).

A super moon is when the moon is closest to earth on its orbital journey, a blue moon is when there are two full moons in one month while a blood moon occurs during a total lunar eclipse when moon travels into the shadow of the earth.

It is not that rare for a "super moon" or "blue moon" or "blood moon" appears solely, but it is rare for their coincidence. It only happened five times in the 20th century, and last time the phenomenon happened was Mar 31, 1866.