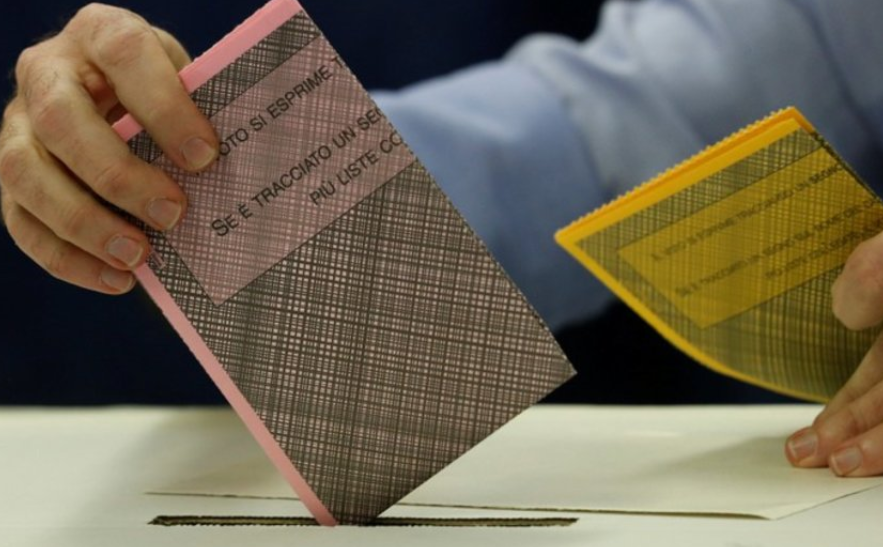 Rome (People’s Daily) - Italy’s general election was held Sunday, March 4, and by the end of the day no clear winner had yet to emerge, indicating a hung parliament.

By mid-afternoon, it came down to three parties, with only one needing 40 percent of the votes to win.

The 5Star Movement, led by 31-year-old Luigi Di Maio had just over 30 percent, a healthy step forward for a group trying to appeal to discouraged voters.

Polling numbers showed Berlusconi Bloc had gained the most seats but was still short of the required majority, while the 5Star Movement performed better than expected.

Italy is the Eurozone’s third-largest economy.

Immigration and economic worries have underscored national concern, and dominated the issues during party campaigns in the run-up to Sunday’s election.