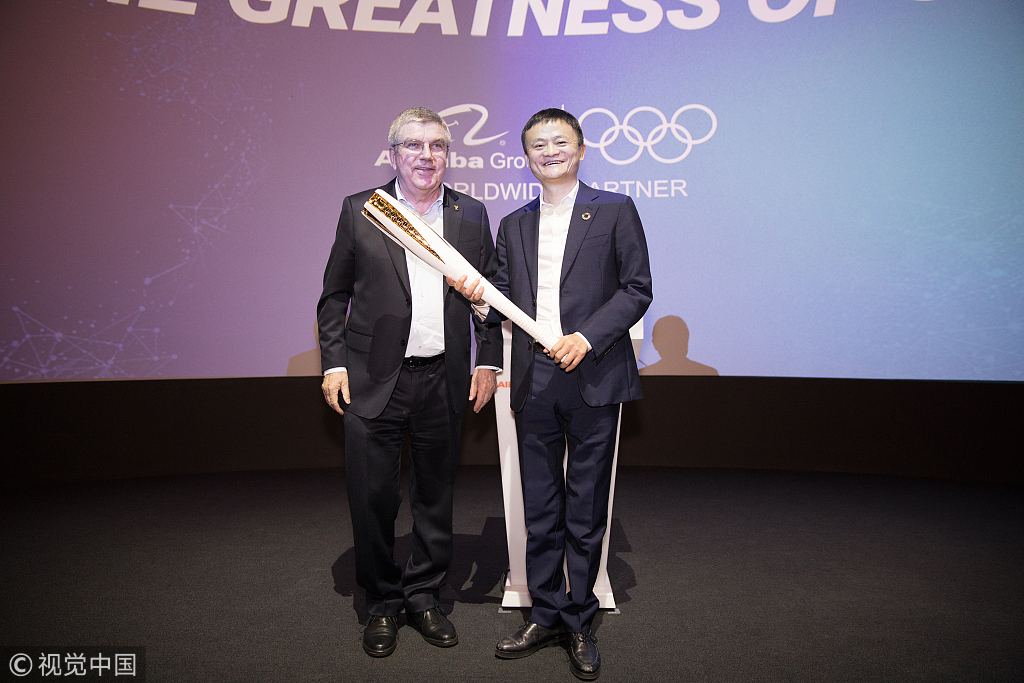 Alibaba's Founder and Executive Chairman Jack Ma hoped Alibaba's participation could make Olympic Games different and illustrate the greatness of small in an exclusive interview with Xinhua here on Saturday. 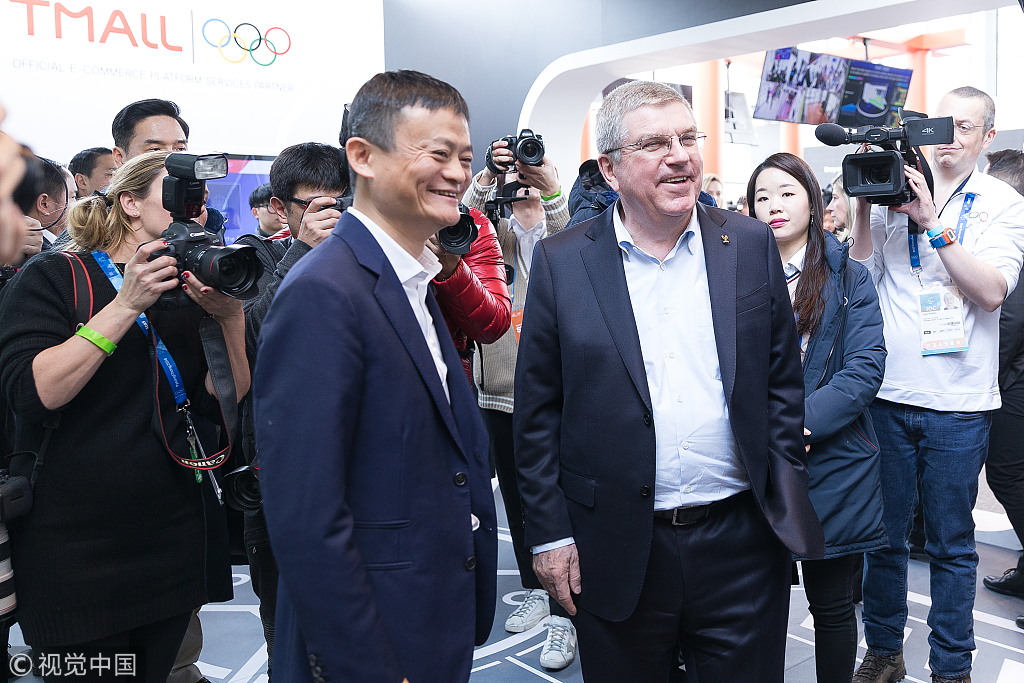 "We hope to develop the Olympics with the help of Chinese technology, and we want to get more young people involved. Alibaba expect to illustrate the greatness of small," said Ma at the Alibaba's house in the Olympic Park of PyeongChang 2018.

Alibaba is the official "Cloud Services" and "E-Commerce Platform Services" Partner, as well as a Founding Partner of the Olympic Channel.

"What should the Olympics look like in the digital era? I think we should hold a global and future view, and unite the diversity. I believe it is a common value shared by the IOC and Alibaba," added Ma. 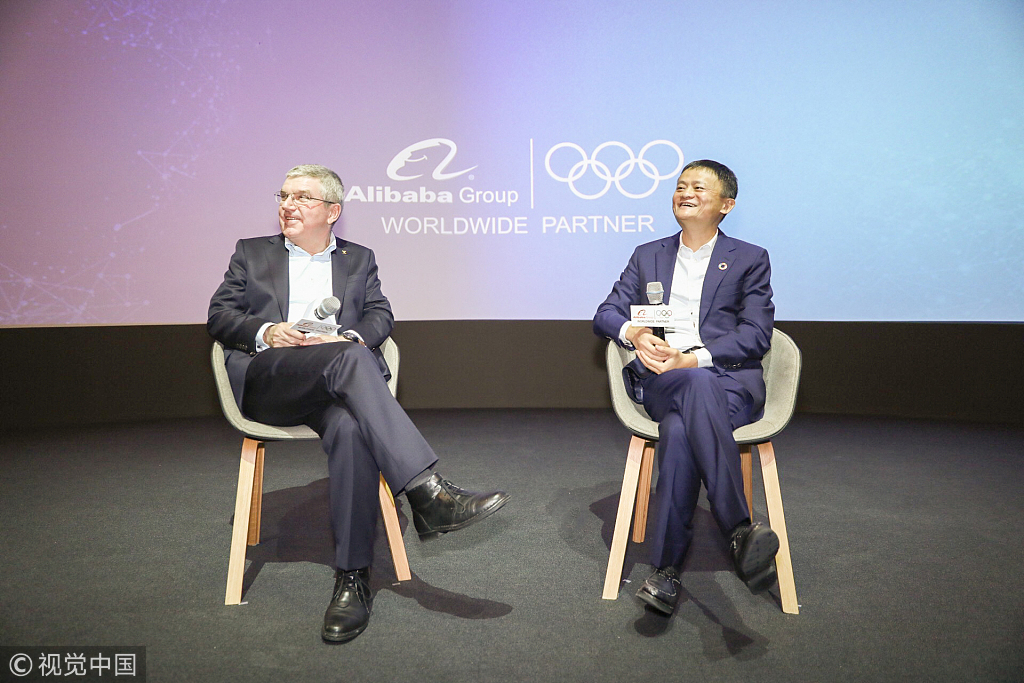 Alibaba is the first Chinese company to commit to the Winter Games Beijing 2022. "We are not only a sponsor of the Olympics. We hope to lift the Olympics to a different stage with China's understanding towards technology, internet, big data and artificial intelligence. To become a Games changer is very important."

"Our dream is to make more people's dreams come true. At the opening ceremony of PyeongChang 2018, I saw that there was only one athlete in some African delegations. If these athletes can take part in the Winter Games through sport enhanced by technology, then we can both make our dreams come true. "