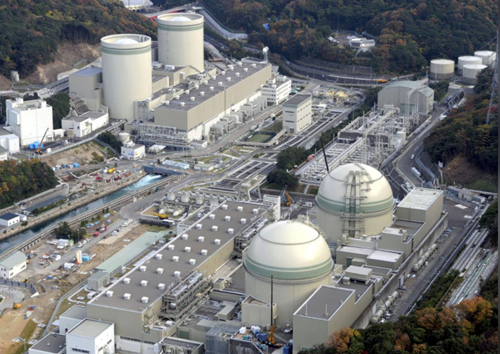 The country’s Ministry of Economy, Trade and Industry (METI) said it plans to bury the nuclear waste, which has been releasing intense radiation, in the rock formations over 300 meters deep and the waste will be isolated for tens of thousands of years, according to the report.

Coastal areas which are convenient for waste transportation are among the hot candidate spots. The plan also stressed on the "direct treatment" of spent fuel, waste container materials, waste recycling and talent training, the report added.

The report also said that the Japanese government used to set a fundamental research plan every five years, while the application research is pushed forward by the Nuclear Waste Management Organization (NUMO) together with other projects.

The Atomic Energy Commission (AEC) has urged relevant organizations to enhance cooperation and METI has started integrating the two research plans since last May.