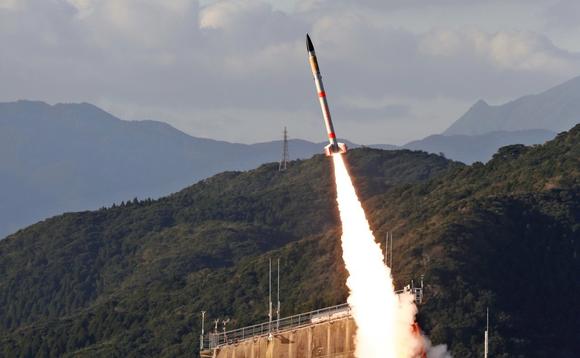 Japan launched a mini-rocket on Saturday which successfully put a microsatellite into orbit.

The Japan Aerospace Exploration Agency (JAXA) said that the No. 5 vehicle of the SS-520 series lifted off from the Uchinoura Space Center in Kagoshima prefecture, southwestern Japan, Saturday afternoon.

The rocket, measuring 10 meters in length, 50 centimeters in diameter and some 2.6 tons in weight, was the smallest satellite-carrying rocket in the world, according to the JAXA.

The rocket successfully sent a microsatellite weighing about 3 kilograms into its intended orbit.

The microsatellite, developed by the University of Tokyo, is aimed to collect imagery of the Earth's surface.

It was the first time for the SS-520 series rocket to successfully send a microsatellite into orbit.

The launch followed a failed attempt in January last year, when the flight of the No. 4 vehicle of the SS-520 series was terminated shortly after its launch due to problems caused by a short circuit.