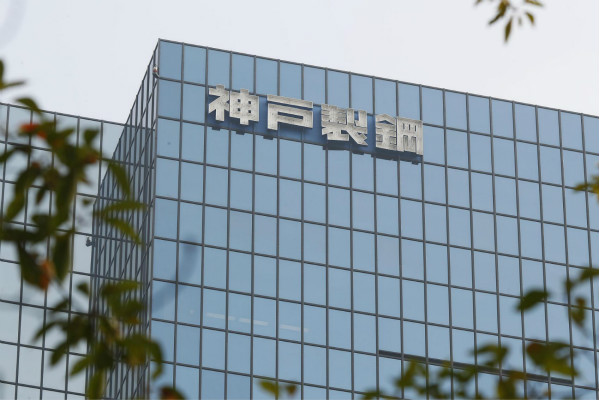 A series of safety scandals at Japanese companies have put the country's lionized factory floor under scrutiny as manufacturers struggle with increased pressure on costs, stricter enforcement of standards and growing competition, Reuters reported.

With margins squeezed by a sluggish domestic market and rivalry from China and South Korea, many factories have cut costs, so as to reduce their reliance on workers in lifetime employment in favor of labors on temporary contracts,” said the report.

That has partly led to the eruption of safety scandals across the country's manufacturing sectors. Earlier in October, Japan's third-largest steelmaker, Kobe Steel Ltd, said its workers had tampered with product specifications for years, leaving companies around the world scrambling to verify the safety of cars, planes, trains and electrical goods, according to the report. 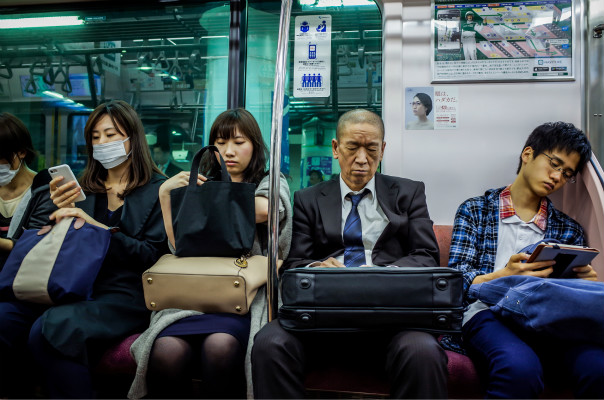 Japanese workers on a subway in Tokyo in April 2017. Photo: VCG

Unable to easily lay off full-time employees with permanent contracts and pay scales based on seniority that formed the heart of Japan's post-war workforce, Japanese companies have increasingly turned to “non-regular” workers - temps, part-timers and short-term contract workers.

These non-regular workers allow companies to cut costs and adjust their workforce, Koji Morioka, emeritus professor at Kansai University and an expert on workplace issues, told the Reuters. But “it has led to a de-skilling of the factory floor, lowering standards and increasing the likelihood of wrongdoing and accidents,” he said. 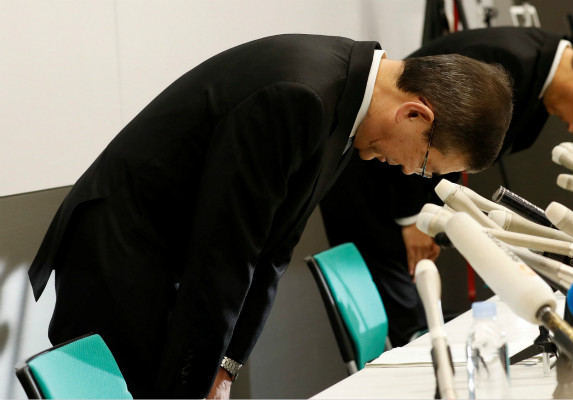 Japan-based automaker Subaru Corporation’s CEO Yasuyuki Yoshinaga bows during a news conference at the company’s headquarter in Tokyo on October 27.

Companies are failing to produce the skilled workers needed to ensure standards are met in areas like safety at a time when scrutiny is intensifying around the world and wrongdoings are met with greater criticism, Parissa Haghirian, professor of Japanese management at Sophia University in Tokyo, told the Reuters.

“There is a real human resource problem,” she said, noting that the traditional model of hiring university graduates, teaching them on the job and rotating them between departments no longer is functioning well.

Some Japanese makers have taken the attitude that “because the factory floor is well run, quality control and inspection can be applied as an afterthought,” Tadashi Kunihiro, a lawyer who is a director and auditor on company boards, told the Reuters.

Companies were not placing their most skilled workers in quality control roles, according to Kunihiro.

While safety lapses have been going on at some companies for years or even decades, the decline of the lifetime employment system has likely sapped the loyalty of workers who are more likely to raise concerns themselves, Kunihiro added.

A key reform under Japanese Prime Minister Shinzo Abes in corporate governance is to improve transparency at companies through measures such as boosting the number of outside directors.

But some experts raise question as whether such reforms can prevent safety scandals occurring in the first place.

“Even if there are more outside directors, if there is cheating on the factory floor there is no way they will be able find out,” a senior executive in the aluminum industry, who prefers not to be identified, told the Reuters.

“Even executives do not know what is happening on the factory floor,” he said.

Executives are guilty of becoming too detached from the operational side of the business, Toshiyuki Shimegi, president of Porsche Japan, told the Reuters.

“There is a need for more micromanagement,” he said on the sidelines of the Tokyo Motor Show. “They are missing the hands-on approach.”