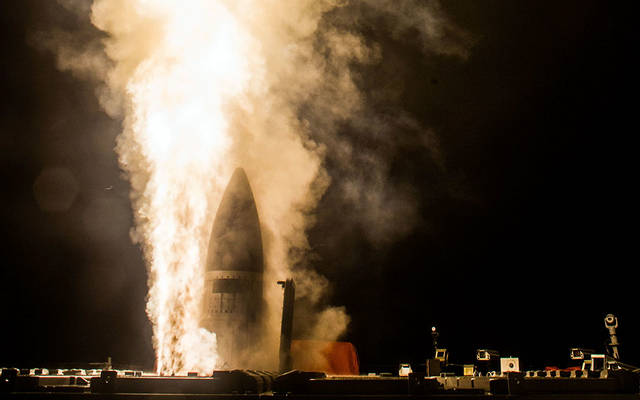 Tokyo (People’s Daily) – Officials in the Japanese Defense Ministry have started to worry the failure of a US defense missile launched earlier in this week will weaken confidence in the government, Kyodo News Agency has reported.

"This is a very expensive weapon," the agency quoted a representative of the Japanese Ministry of Defense as saying. "It will be bad if confidence is weakened … We need to thoroughly investigate what happened."

The missile did not intercept its training target, which was released from an aircraft, according to CNN.

The test using the Aegis Ashore system occurred at the Pacific Missile Range Facility on the island of Kauai, US Missile Defense Agency said.

It said the test was of an SM-3 Block IIA missile, designed to intercept intermediate-range ballistic missiles. It is the second consecutive failure of a SM-3 Block IIA test, which is being jointly developed by the United States and Japan.

The Japanese government intends to purchase the first four SM-3 Block IIA missiles for $133.3 million. Tokyo intends to launch these missiles from warships with Aegis multi-purpose tracking and guidance systems, as well as using the land-based Aegis Ashore.

The current setbacks, according to Kyodo, can influence the timing of the deployment of these missiles.