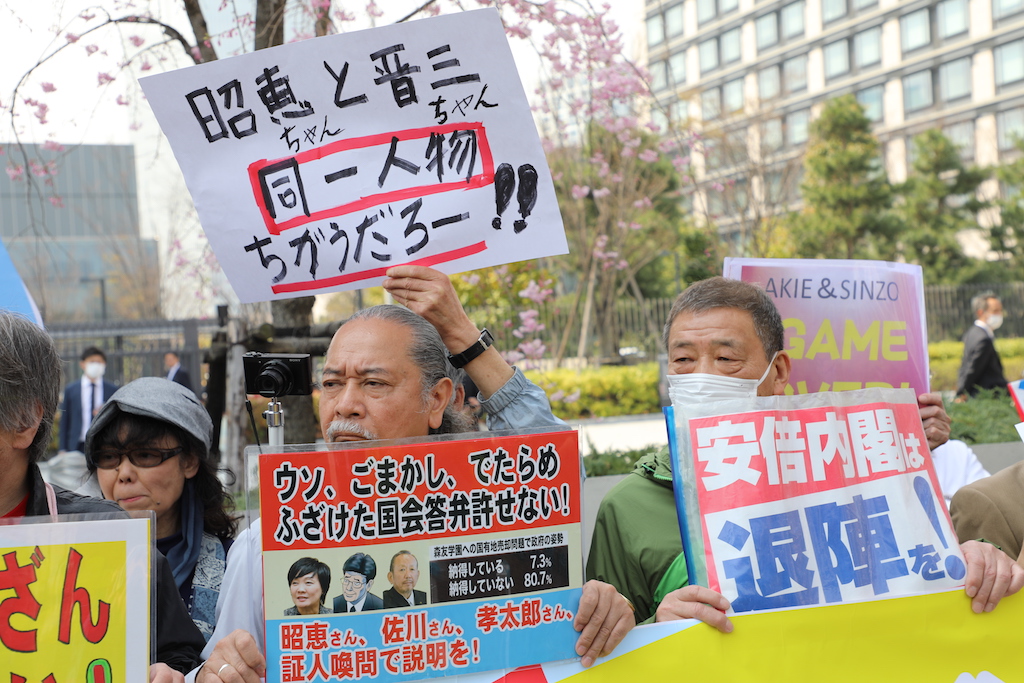 TOKYO (People's Daily) - Akie Abe, the wife of Japan's Prime Minister Shinzo Abe, was summoned to testify in the Japanese Parliament on Wednesday after an official who has a key role in the cronyism scandal refused to answer questions over the tampering of Finance Ministry sale records.

Former commissioner of the National Tax Agency Nobuhisa Sagawa admitted that the papers were altered within his section, but maintained that there was no pressure from outside, including from Abe, his wife, or Finance Minister Taro Aso, to amend the documents.

Sagawa's testimony came as fresh polls showed public support for Abe's government plunging by double digits, apparently due to the scandal, amid opposition calls for the prime minister to resign. 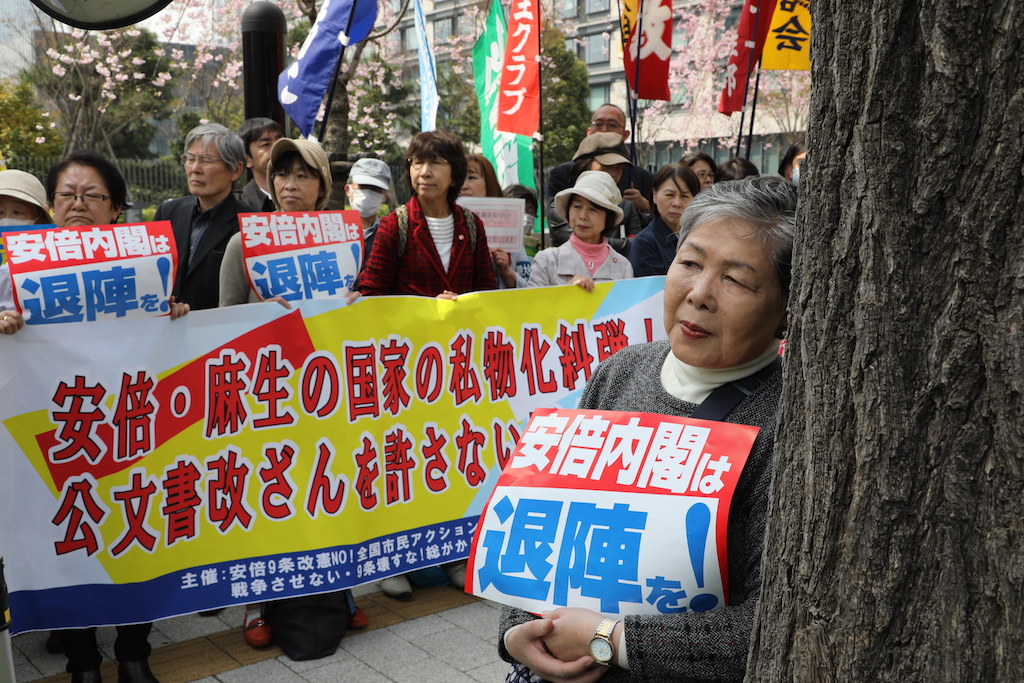 This sparked furious scenes in the normally restrained Japanese Parliament, as opposition lawmakers jeered and dismissed the testimony as a waste of time.

"We don't believe his words, and Abe's cabinet must quit. I'm so worried about our future," said one mother who took her grandson to view the session to help him understand Japan better.

Tetsuro Fukuyama, the secretary general of the opposition Constitutional Democratic Party, told reporters, "These were totally hollow answers, and we must say suspicion only increased."

The scandal revolves around the 2016 cut-price sale of state-owned land to a nationalist school operator who claims ties to Abe and his wife.

The row deepened when the finance ministry admitted official records of the sale were altered, with references to Abe, his wife, and Finance Minister Taro Aso scrubbed.

Abe has apologized repeatedly, but denies any wrongdoing, and has pledged a thorough investigation.

Sagawa also backed Abe's assertion that neither he nor his wife was involved in the sale.

Sagawa was head of the finance ministry department that oversaw the sale in 2016, and was promoted to head Japan's tax agency the following year.