Japanese Prime Minister Shinzo Abe's government faced criticism on Thursday, after his defense minister said the army last year found activity logs from a controversial 2004 to 2006 deployment to Iraq, but had failed to report them to his predecessor. 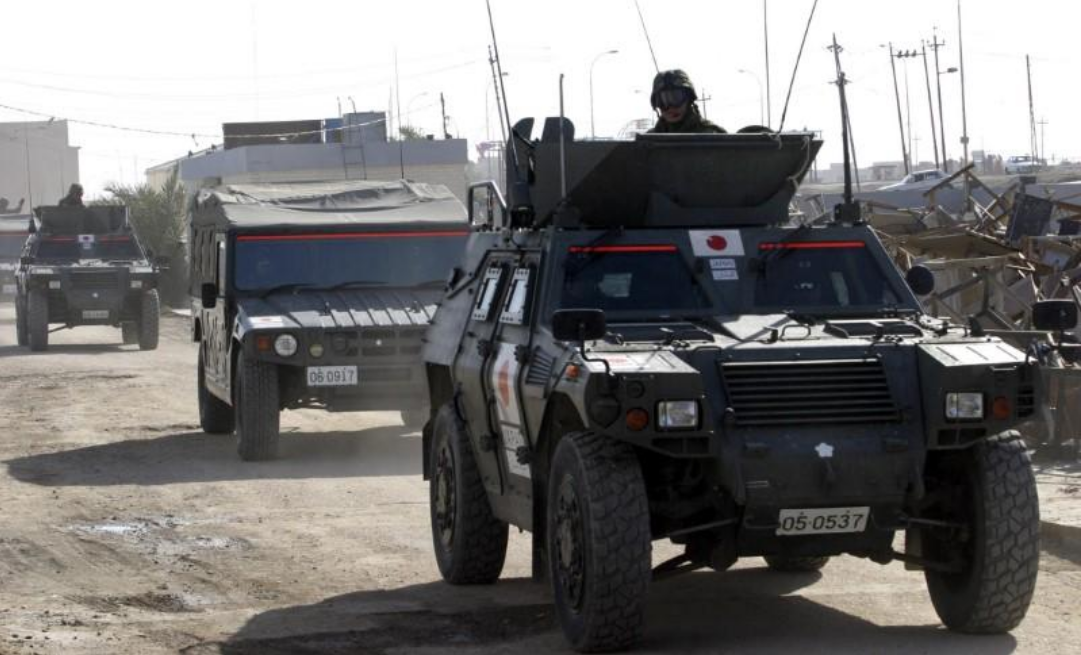 The affair comes amid signs that declines in support for Abe might be bottoming out, with ratings of around 42 percent in two recent polls, after a suspected cronyism scandal and cover-up over the discounted sale of state-owed land.

Poor ratings could hurt Abe's chances of winning a third term as leader of the ruling Liberal Democratic Party in a September vote that would position him to be Japan's longest ruling premier, so long as his coalition controls parliament.

On Wednesday evening, Defence Minister Itsunori Onodera revealed that the Ground Self-Defense Force, as Japan's army is known, had located the logs in March 2017 but failed to report them to his predecessor, Tomomi Inada, who had told parliament a month earlier that the records could not be found. 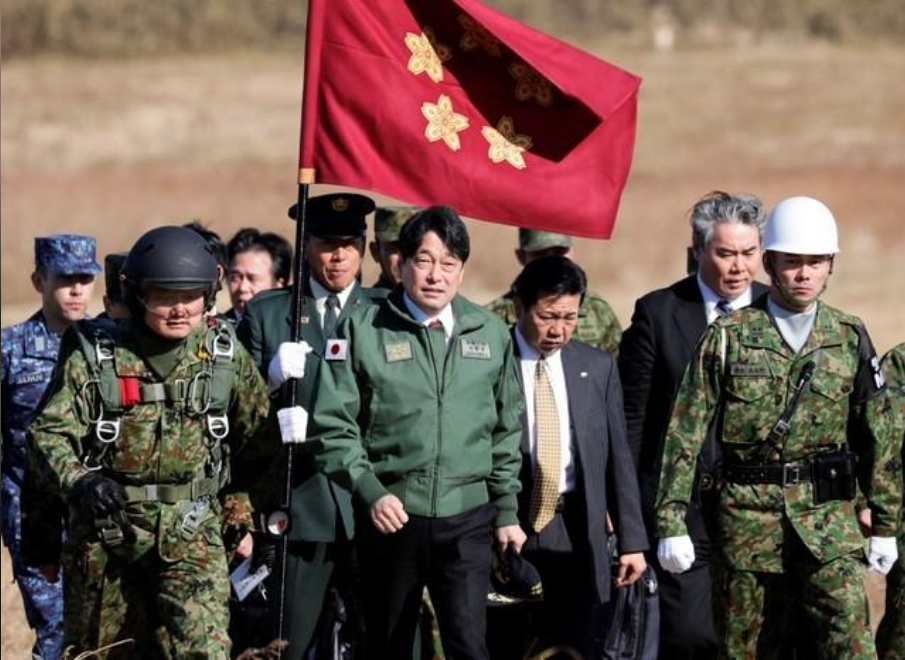 "I would like to report to parliament after strictly investigating whether this was a cover-up," Onodera told an upper house parliamentary committee on Thursday.

Earlier this week, Onodera had said the logs were found in January but he had not been told until March 31.

Chief Cabinet Secretary Yoshihide Suga told a news conference the government would decide what steps to take after an investigation under Onodera's "strong leadership".

The Iraq troop deployment, Japan's biggest and riskiest overseas military mission since World War Two, was controversial because the reconstruction and humanitarian activities took place in what experts agreed was a conflict zone.

The government designated the area a "non-combat zone" to avoid violating the pacifist constitution. The logs could shed light on conditions in the area where the troops operated.

Opposition party lawmakers had asked about the records last year while grilling Inada over another set of logs about security conditions in South Sudan, where Japanese troops had joined a peace-keeping mission. 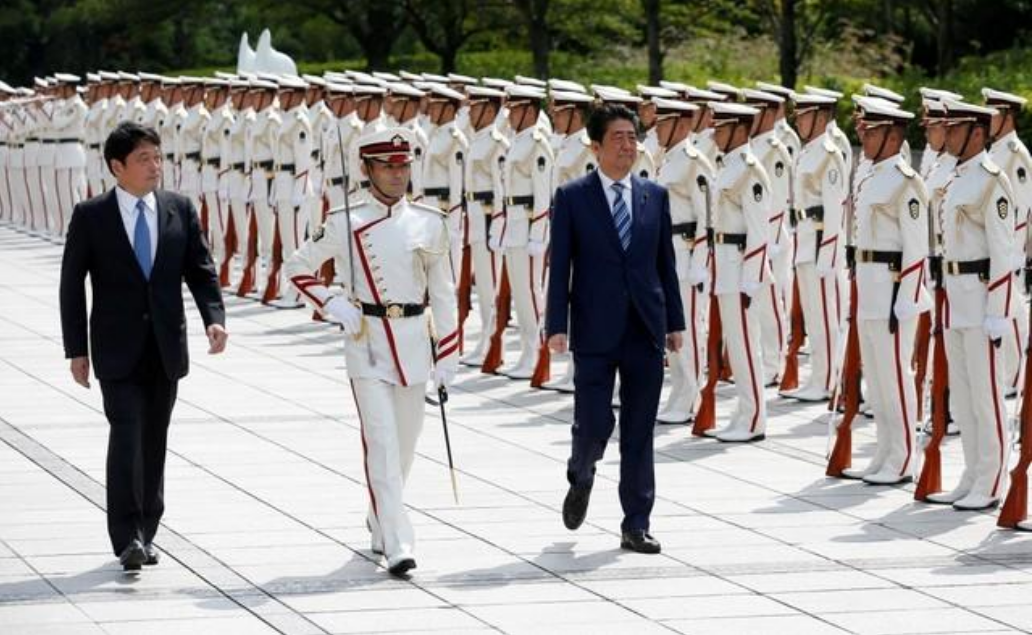 An investigation found that handling of those logs broke some laws and Inada, under fire for other missteps as well, resigned last July.

The fresh revelation coincided with the army's launch on Wednesday of a central command station to oversee Japan's five regional armies, operated separately after World War Two to avoid too much control by the military.

There was no need to worry about civilian control of the military, Onodera told reporters on Wednesday before the Iraq logs disclosure.

"Civilian control is thoroughly implemented, unlike under the pre-war constitution," he added.