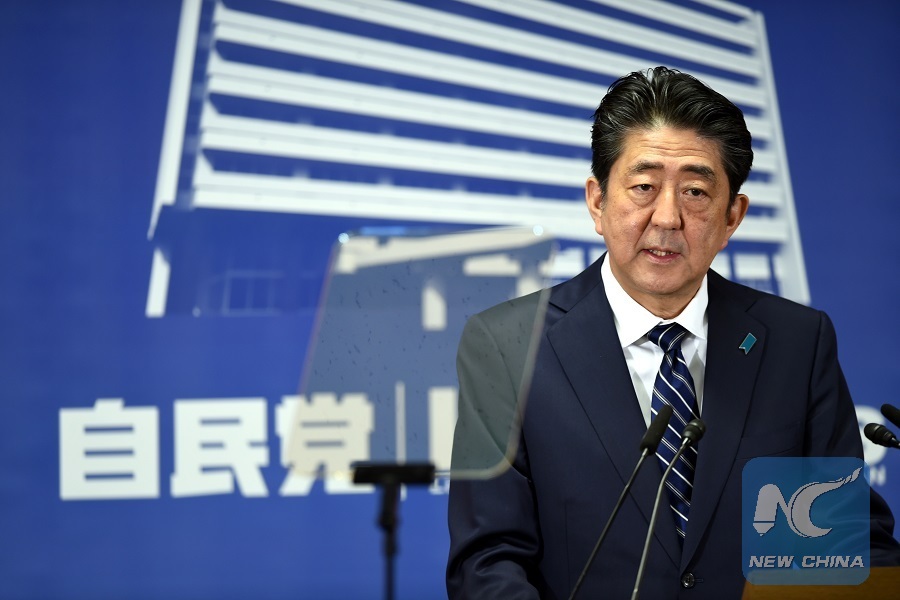 Abe, 63, took office in December 2012 promising to reboot Japan's staggering economy and enhance its defense. His LDP-led coalition retained its two-thirds "super majority" in parliament's lower house in the October 22 election, promoting his push to revise the post-war, pacifist constitution.

Abe is expected to reappoint current cabinet ministers and order them to increase the budget for child care and to boost productivity.