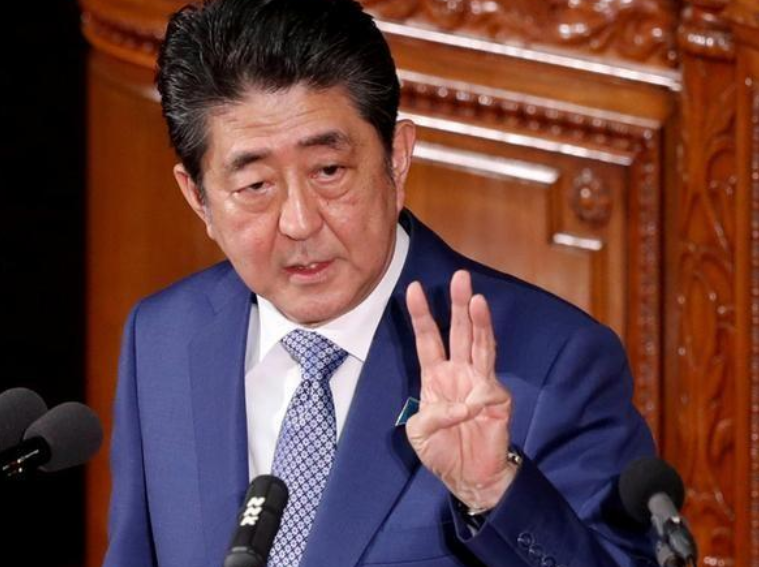 Japan’s Finance Ministry will admit altering documents involved in a controversial sale of state-owned land, a person with direct knowledge of the matter said on Saturday, raising the heat on the finance minister and threatening to erode Prime Minister Shinzo Abe’s popularity.

The ministry plans to report to parliament on Monday that it has found instances where content was deleted from documents submitted to lawmakers, the source told Reuters on condition of anonymity.

An admission would deal a fresh blow to Abe, who has struggled for months to draw a line under suspicion that a school operator used ties with Abe’s wife to get a discounted deal on land in the western city of Osaka.

It would also ratchet up the pressure on Finance Minister Taro Aso, who said he had no intention to step down over the affair which led to the resignation on Friday of the National Tax Agency chief, Nobuhisa Sagawa.

On the day of Sagawa’s resignation, media said police were investigating as a possible suicide the death of an official at a finance ministry bureau that handled the land deal. The government’s chief spokesman said he had been notified about the death but declined to give details.

The scandal regained fresh momentum last week with opposition parties turning up the heat after the Asahi newspaper said some documents about the land sale might have been doctored.

Abe has denied that he or his wife did favors for the operator of the school, Moritomo Gakuen. Abe’s grip on power has not appeared at risk so far, because his ruling coalition has big majorities in both houses of parliament.

But falling support could complicate his bid for a third term as Liberal Democratic Party leader in a September party vote. Re-election would put him on track to become Japan’s longest-serving premier.