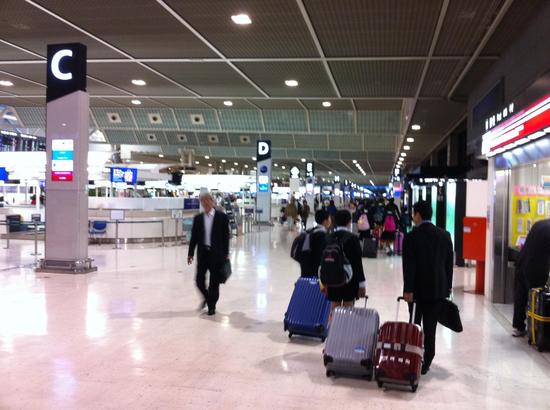 Japan's upper house of parliament passed a legislation on April 11. The legislation is a new departure tax, which will be introduced on January 7, 2019.

Under the new legislation, Japanese and visitors from other countries will be required to pay 1,000 yen extra as tax.

It has been a new kind of tax after 27 years since the land value tax was introduce into the national tax system in 1992.

The tax revenue will proximately increase 40 billion yen ($3,734 million). Revenue generated from the new tax will be directed into the building of facilities and infrastructure.