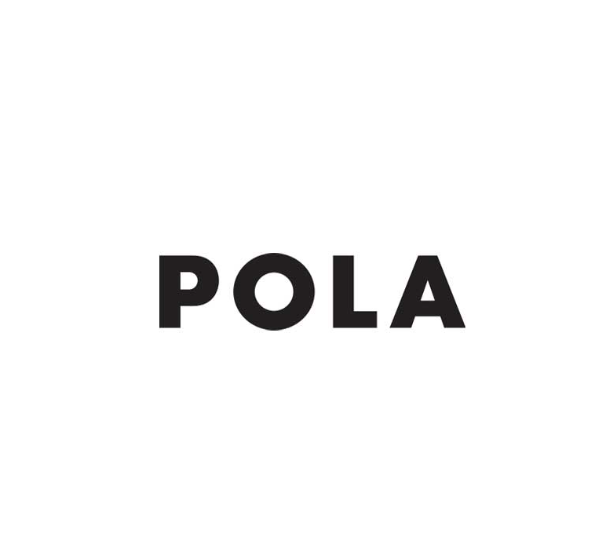 Japanese cosmetics maker POLA apologized on Saturday after one of its franchises outlets in the city of Handa was found to have posted a sign prohibiting Chinese from entering. An apology written in both Japanese and Chinese on the company's website said the sign has been removed.The statement said the company views the incident as a grave situation and "will suspend the operation of the store and severely punished the store if further details are confirmed." It also said the store's move has caused unpleasant feelings and inconvenience to many people.  The company's apology came after a photo of a red-lettered sign stating "No entry by Chinese people" went viral on Chinese social media on Friday. Although the sign was written in Japanese, Chinese people could easily understand the message as the characters used in the languages of the two countries share many similarities.The incident immediately caused an uproar in China and the Chinese community in Japan. Over the past few years, Japan has become a popular shopping destination for Chinese tourists.In June, the Japanese hotelier APA Hotels came under fire for books about the 2020 Winter Olympics it had placed in all its rooms contained a section denying the Nanjing Massacre. China has provided irrefutable proof that more than 300,000 people, mostly civilians, where murdered in the southern city by Japanese troops in 1937. Tourist agents in China removed APA Hotels from their websites and apps. POLA is one of Japan's top skincare and cosmetics brands and has plans is expand to other Asian countries, and China in particular.