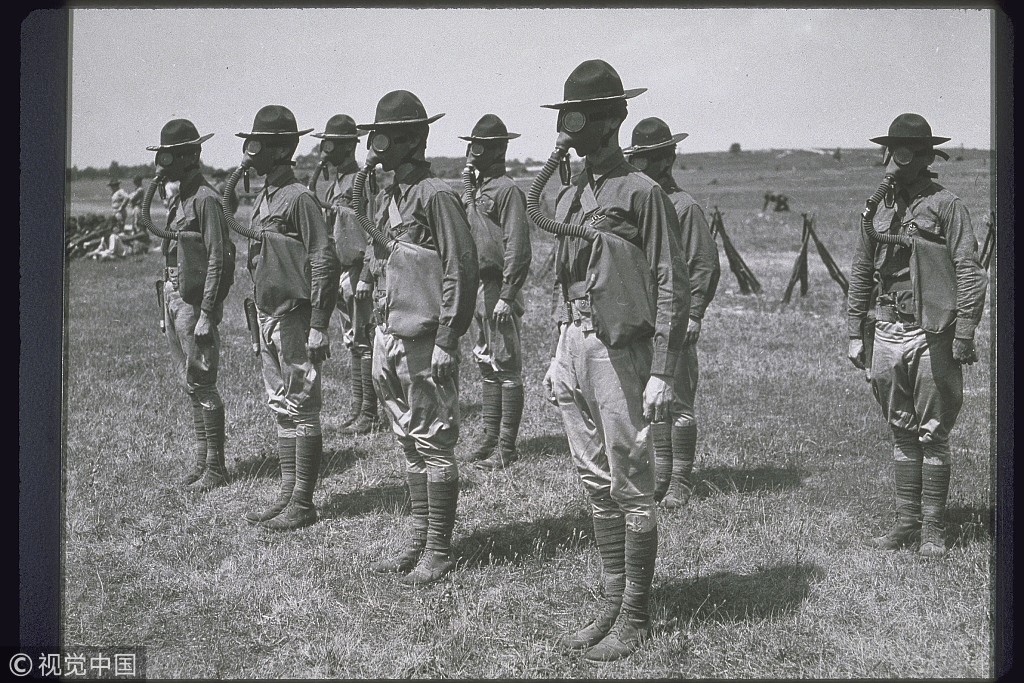 Professors of medical sciences at universities in Japan teamed up to form a society to facilitate Kyoto University’s review and revocation of degrees from Unit 731’s army surgeons, Kyoto News reported on Monday.

Unit 731, led by Japanese microbiologist Shiro Ishii, was a covert biological and chemical warfare research and development unit of the Imperial Japanese Army that undertook human experiments during the Second Sino-Japanese War (1937–45) and World War II.

Reports say that some 20 army surgeons served in Unit 731 received their degrees from the Kyoto University Hospital, including its director.

The main focus of the outrage has been the paper On Dog Fleas’ Ability to Spread Mouse Plague written by an army surgeon, a graduate of Kyoto University Hospital.

The secretary general of the society and honorary professor at Shiga University of Medical Science Nishiyama Kazuo pointed out there was a strong possibility that the experimental subjects were living persons.

“If that were true, then the paper might have been faked, and would unquestionably be inhumane. Kyoto University is obliged to probe into it,” he added.