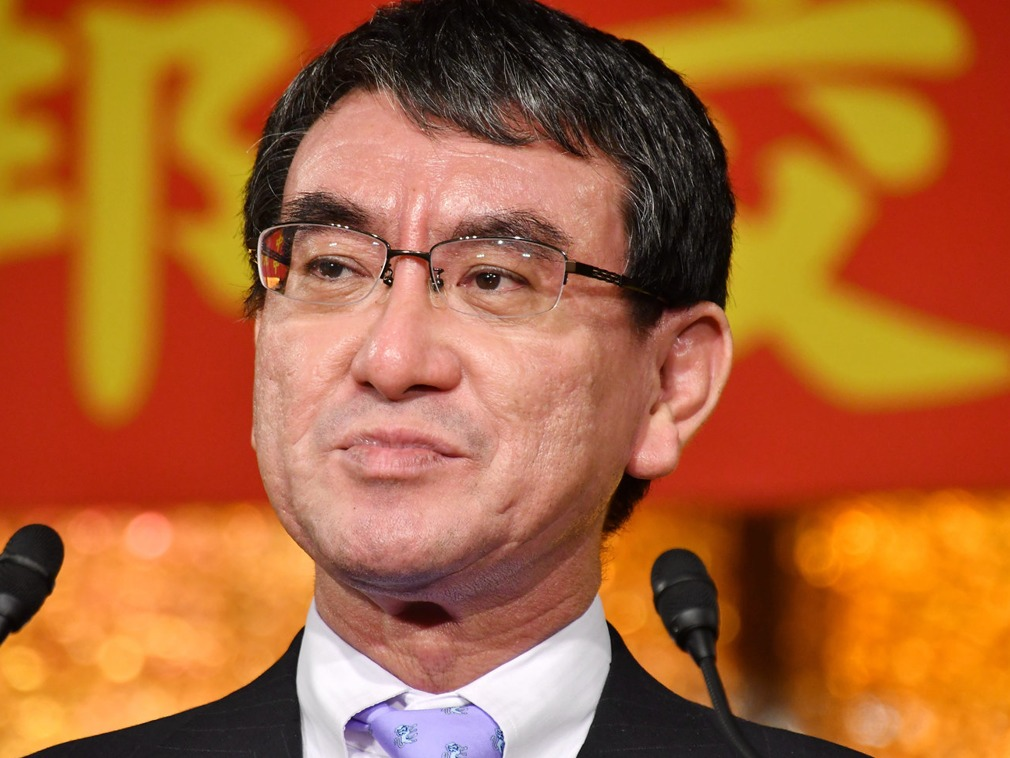 "It is Kono's first visit to China since assuming office. Chinese Foreign Minister Wang Yi will hold talks with him and exchange opinions on bilateral ties and issues of common concern," Hua said at a daily press briefing.

This year marks the 40th anniversary of the signing of the China-Japan Treaty of Peace and Friendship.

"The relationship between China and Japan maintains a momentum of improvement despite various challenges," Hua said, expressing hope that this visit will further promote bilateral ties through implementing the consensus reached by leaders of the two countries.