At least 40 people were killed in the attack on Kabul's luxury Intercontinental Hotel at the weekend, official figures showed Thursday -- almost double the earlier toll released by Afghan authorities. 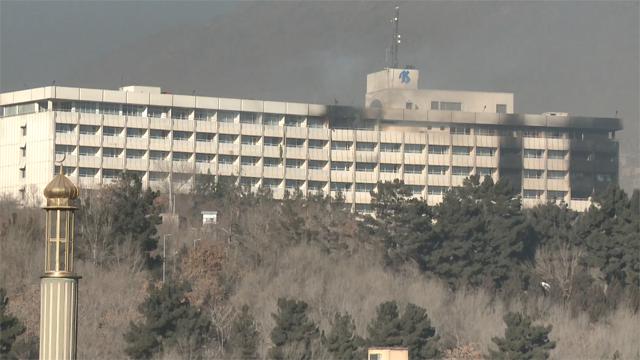 With 15 foreigners already confirmed dead in the attack, that takes the total death toll to 40.