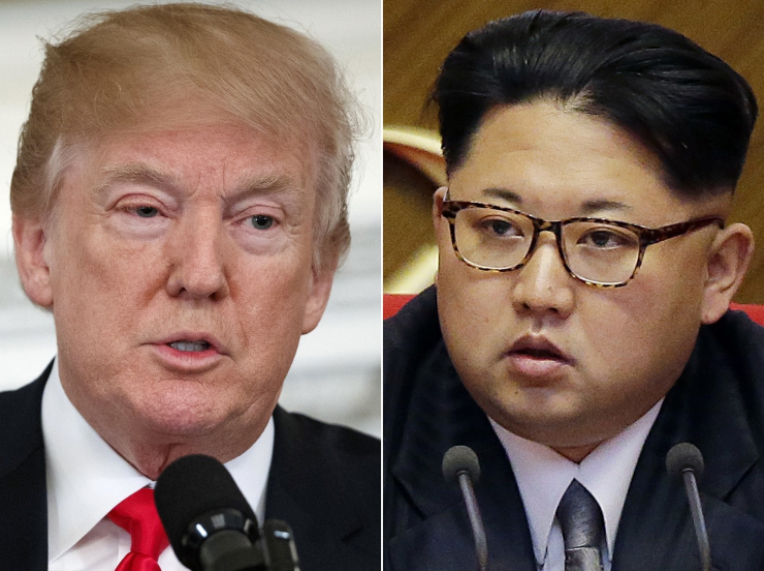 North Korean leader Kim Jong Un announced Sunday that he will meet US President Donald Trump to discuss denuclearization on the Korean Peninsula, the Wall Street Journal reported.“The US has confirmed that Kim Jong Un is willing to discuss the denuclearization of the Korean Peninsula,” an administration official said.Sunday’s announcement confirms widespread speculation that a summit between the two leaders would happen in May. The date and location of the summit have yet to be determined.