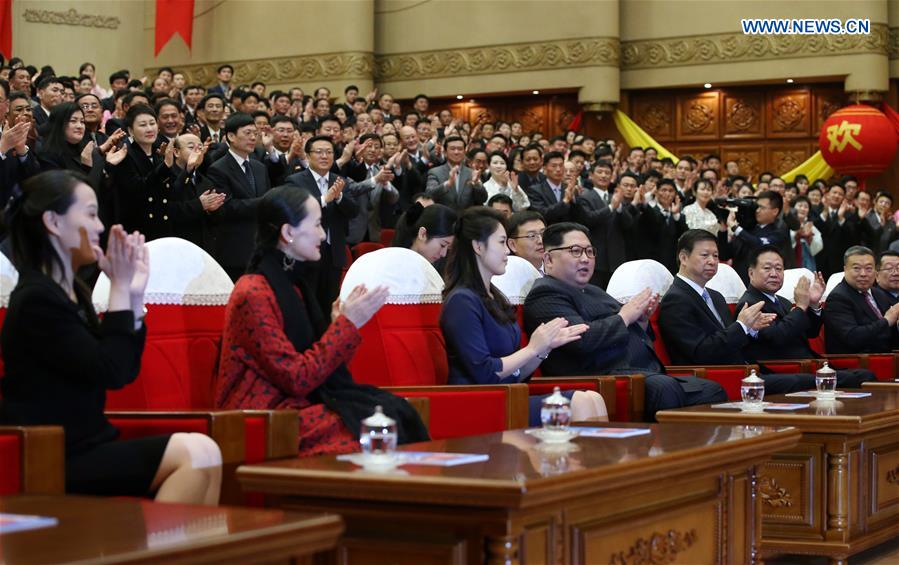 Kim exchanged views on issues with Song, head of the International Liaison Department of the Central Committee of the Communist Party of China and head of the Chinese art troupe.

The festival closed in East Pyongyang Grand Theater on Tuesday in Pyongyang, capital of the DPRK. Senior officials from China and the DPRK attended the closing ceremony. 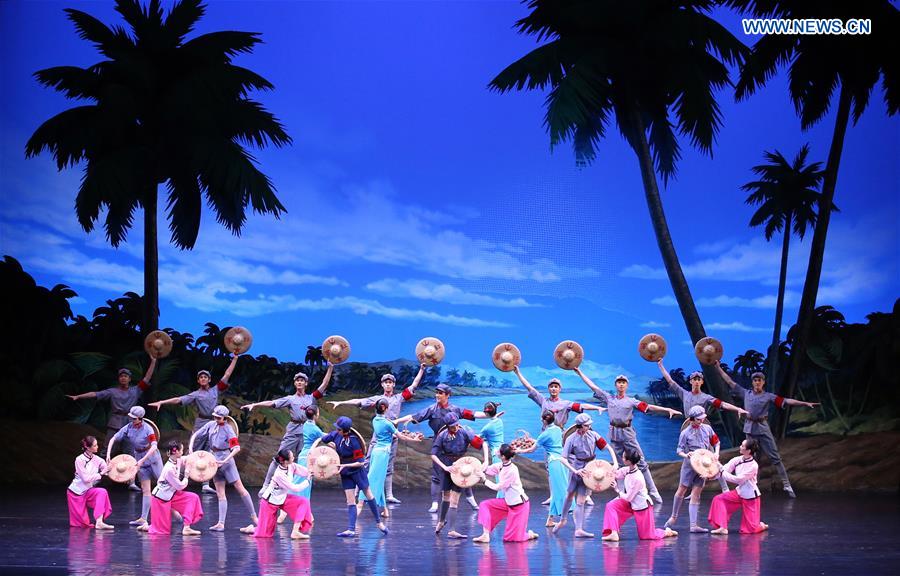 Chinese art troupe performed the ballet "The Red Detachment of Women" in Pyongyang, the Democratic People's Republic of Korea, April 16, 2018.

The Chinese art troupe won several awards, of which ballets "Giselle" and "The Red Detachment of Women" both won gold and the China Central Ballet Troupe won a special award. 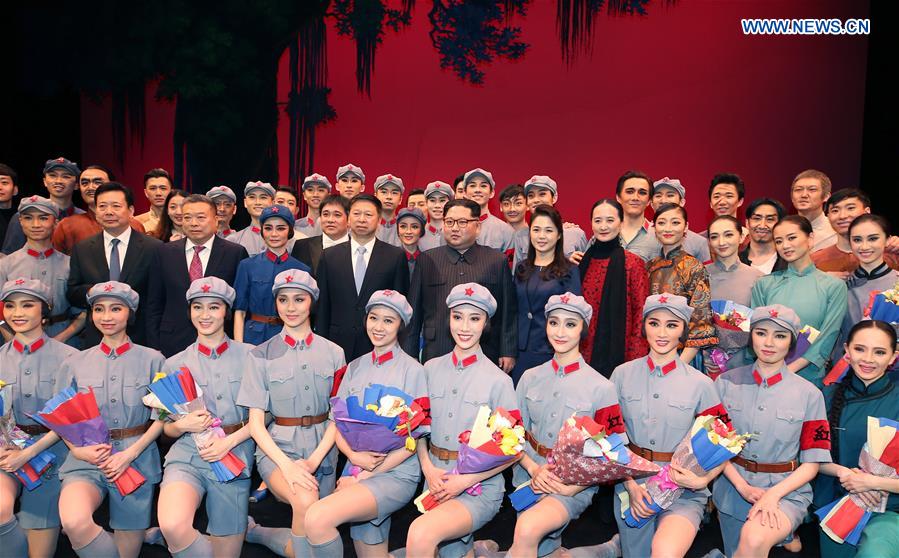 Kim Jong-un and his wife Ri Sol-ju pose for a group photo with dancers in Pyongyang, April 16, 2018.

On Saturday, the troupe performed "Giselle" and "The Red Detachment of Women" in Pyongyang. Kim's wife Ri Sol-ju watched both ballets, saying she was deeply impressed.