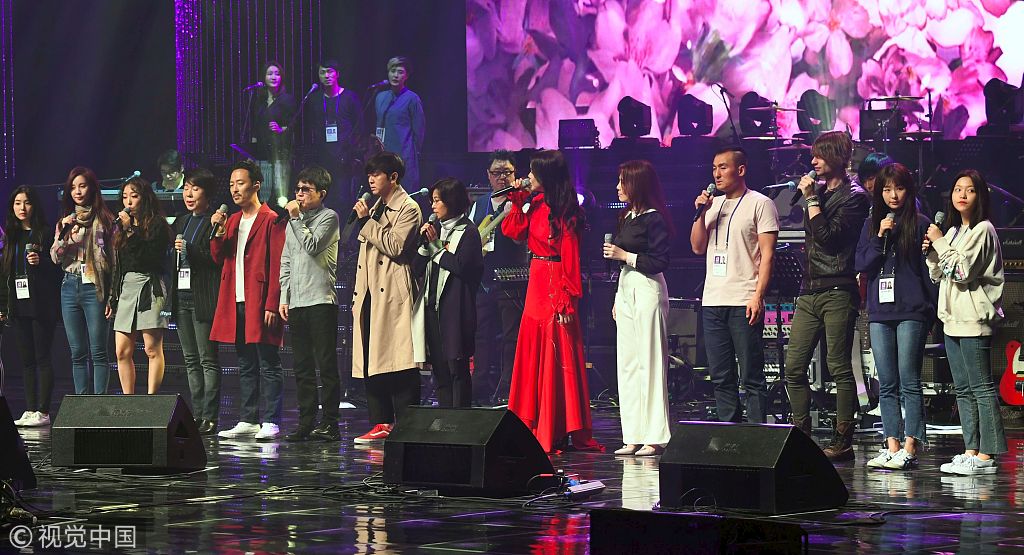 South Korean musicians take a rehearsal for a rare concert at the 1,500-seat East Pyongyang Grand Theatre in Pyongyang on April 1, 2018. (Photo: VCG)

Kim is the first North Korean leader to attend the performance by a South Korean art troupe, reports Yonhap.

The troupe, consisting of 120 artists, arrived in the North a day earlier as two Koreas prepares for a rare summit. 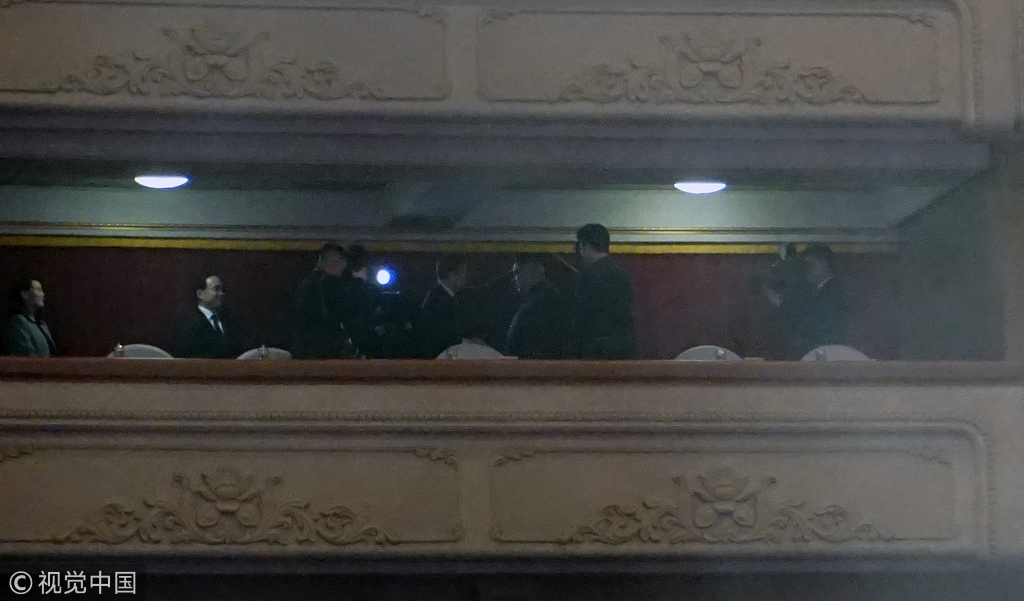