Kremlin conveys condolences to Russian pilot who died in Syria 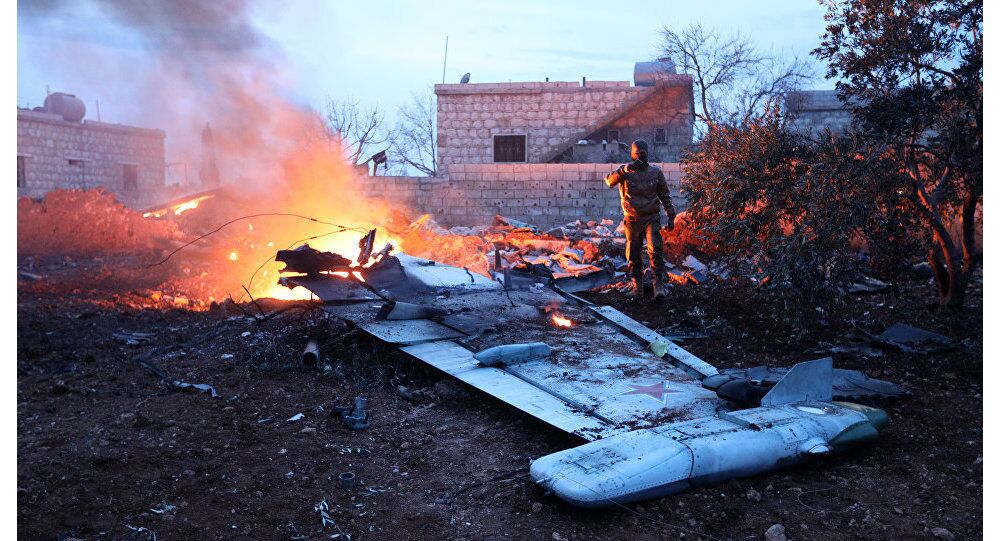 Kremlin spokesman Dmitry Peskov Monday conveyed his condolences over the death of the pilot of a Russian Su-25 plane that was shot down in Syria over the weekend.

"The terrorist shot down our plane. The pilot heroically died. We all are conveying condolences to the pilot’s relatives and are proud of our heroes," Peskov said.

Pilot Roman Filipov ejected after his plane was shot down and landed safely. He was then surrounded by terrorists, and killed himself with a grenade to avoid capture.

Russia's Defense Ministry said the plane was shot down by militants of the Jabhat al-Nusra extremist group in the western Syrian province of Idlib.

Putin's spokesman said that there will be “decisive actions to counter the terrorist activity.”