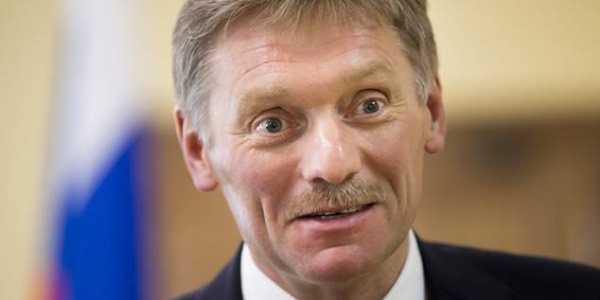 Russia on Friday praised a landmark summit between the leaders of the two Koreas as "very positive news", saying direct dialogue on the divided peninsula was promising.

"This is very positive news," President Vladimir Putin's spokesman Dmitry Peskov told reporters. "Today we see that this direct dialogue has taken place (and) it has certain prospects," he said.