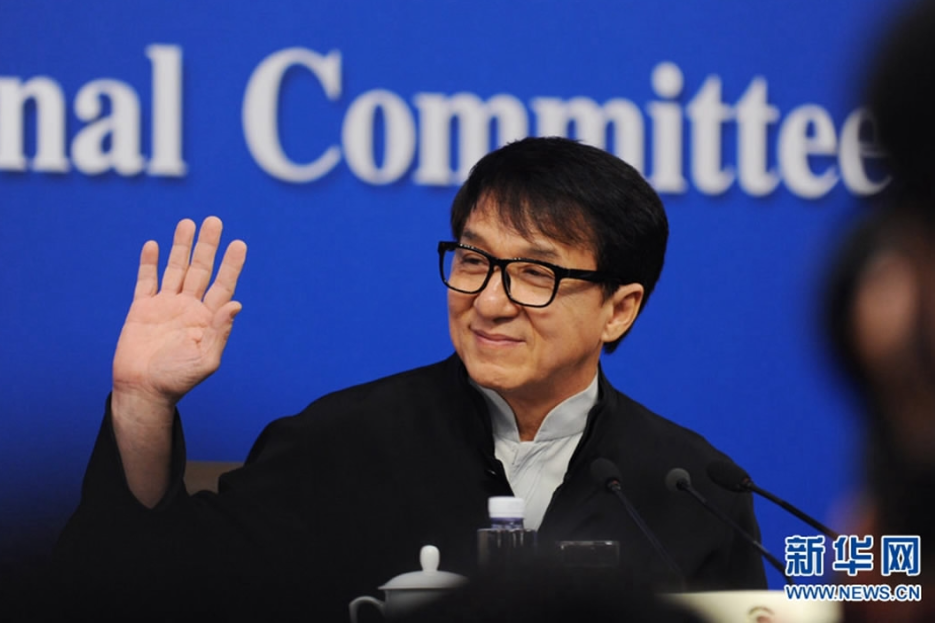 Jackie Chan is donating four ancient buildings to a Chinese exhibition park that had sparked controversy in 2013 when the film star gave them to a university in Singapore. The sandalwood structures, all examples of Hui-style architecture, will be exhibited at the Anhui Bengbu Ancient Folk House Exposition Garden, Chinese media reported on Sunday.Chan's four houses, built between the Ming (1368-1644) and Qing (1644-1911) dynasties, include a full pavilion and opera stage. The architecture is indicative of ancient Hui culture, which was prevalent in what is today's Anhui and Jiangxi provinces. Controversy surrounding the houses stirred in 2013 when Chan donated them to the Singapore University of Technology and Design. Many Chinese demanded that the ancient specimens be returned their country of origin. In an interview that year, Chan expressed his wishes to keep such ancient architecture in China. "I am willing to be an ambassador for ancient architecture and hope more people come to love and protect them," Chan told China Central Television.