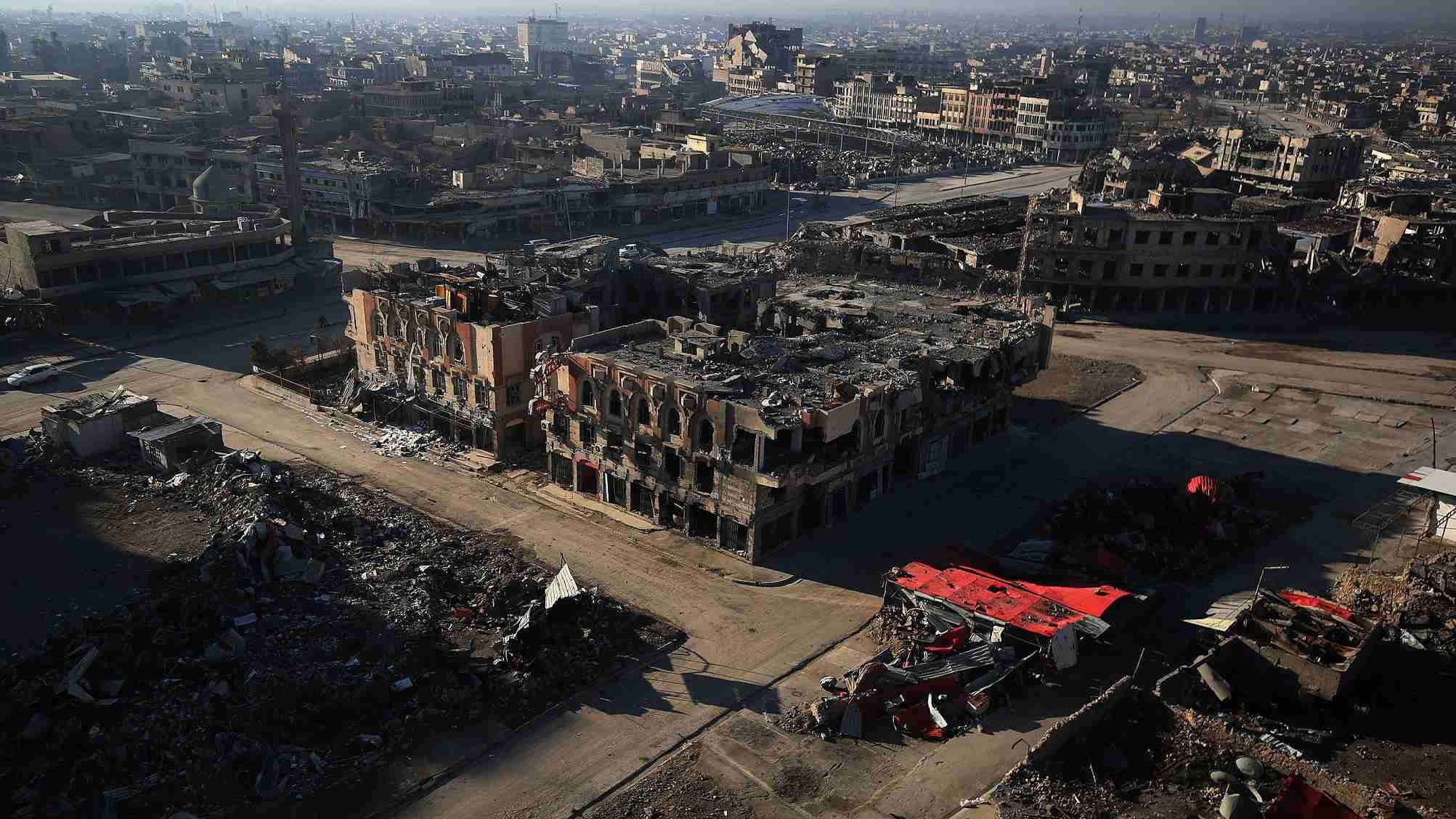 The emir of Kuwait pledged 2 billion US dollars towards the reconstruction of neighboring Iraq, at an international donors' conference in Kuwait City on Wednesday.

Emir Sheikh Sabah al-Ahmad Al-Sabah said 1 billion US dollars will be in the form of loans, and the rest will be invested in projects in the war-battered country.

Baghdad says it needs nearly 90 billion dollars to rebuild after three years of war with the ISIL group devastated homes, schools, hospitals and other infrastructure.

"Iraq is open for investors," declared Sami al-Araji, chairman of Iraq's National Investment Commission, on the second day of a major reconstruction conference in Kuwait.

US Secretary of State Rex Tillerson told the conference that much work was needed to rebuild Iraq and "modernize" its economy. "It is equally important to show that ISIL and its violent ideology have failed," he said, using an alternative acronym for ISIL.

"A government that is inclusive, accountable and transparent builds a society that can counter extremist ideologies." Araji said Iraq, which has been either at war or under international sanctions since 1980, is offering projects in almost every field of the economy.

Read more: Iraq reconstruction: Is the goal of $88.2 bln possible?

French Foreign Minister Jean-Yves Le Drian called for the entire country to benefit from "reconstruction, stabilisation and national reconciliation". "Reconstruction efforts should not leave out any region or community, especially those who have been marginalized in Iraq's recent history," he said. "I am thinking in particular of Kurdistan, which took more than its share of the burden and the sacrifices" in the fight against ISIL. 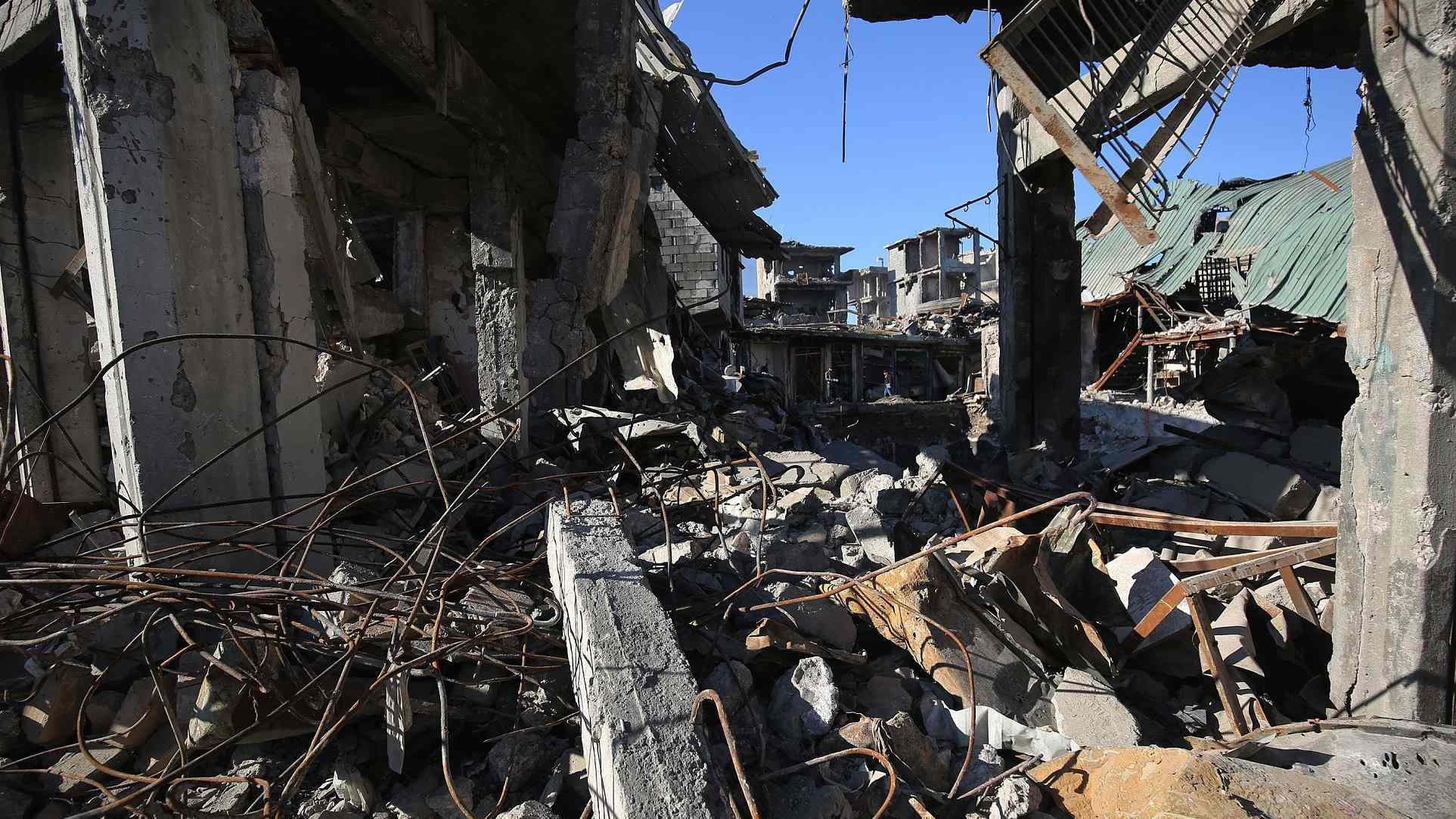 Tensions between Baghdad and Iraq's Kurds have been high following a controversial September referendum on Kurdish independence, which prompted the central government to seize back oil-rich Kirkuk province from Kurdish forces. Iraq said its 10-year reconstruction plan will cost 88.2 billion US dollars, of which 22 billion dollars was required immediately.

Non-governmental organisations on Monday pledged 330 million dollars, but the main commitments are expected to be made by about 70 countries on Wednesday, the last day of the conference. Iraqi and World Bank officials on Tuesday talked up legal guarantees available in post-ISIL Iraq, pointing to an investment law that offers ownership, unlimited cash transfers and tax breaks, among other benefits.

Nizar Nasser Hussein, the head of the legal department at the National Investment Commission, said the latest version of the law does not distinguish between foreign and Iraqi investors. "Foreign investors can establish Iraqi companies," he told AFP, adding that investors would be given lease contracts for 50 years, renewable for a similar period. In addition, investors will be exempt from customs duties and income tax for 10-15 years, Hussein said. Araji said investors in Iraq will find "high risks, but high returns".