Lantern Festival lights up with history Friday marks this year’s Lantern Festival, or yuan xiao jie, which is traditionally celebrated on the 15th day of the first month in the Chinese lunar calendar and also signifies the final day of the traditional Chinese New Year celebrations.

As its name implies, people watch lanterns and fireworks on the day. However, the Lantern Festival is not all about lanterns. With a history of over 2,000 years, various traditional customs and activities are held during the Lantern Festival that appeal to people of different ages, including guessing lantern riddles, performing folk dances and eating yuanxiao, or tangyuan, a special dessert for the festival.

In modern times, people also watch the annual TV gala of the Lantern Festival party with their family at night.

The Chinese lunar calendar has a different name for each month. The first month is called yuan and xiao, which means evening or night because the Lantern Festival is at its peak in the evening when the red lanterns are lit.

There are many origins of the Lantern Festival. One says that it originated from Taoism. It is called Shangyuan Festival according to the Daoism. ‘Shang’ refers to the heavens. On that day, families should worship the Heaven Officer of Taoism and decorate the house with lanterns to be safe. 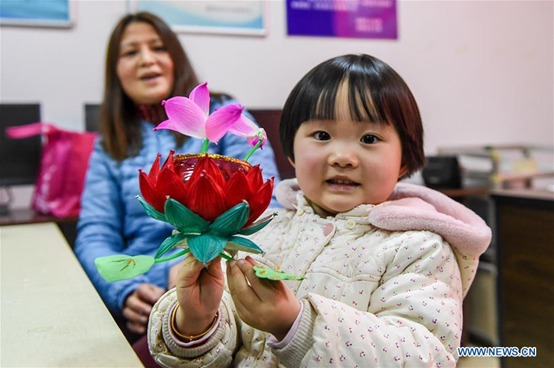 A girl poses for photo with a lantern made by herself in Nanjing, capital of east China's Jiangsu Province, March 1, 2018, to greet Lantern Festival that falls on March 2 this year. (Photo: Xinhua)

It is said that one of the emperors during the Han Dynasty (206 BC - 220 AD) gave an order to light lanterns in the imperial palace to worship and show respect for Buddha on the 15th day of the first lunar month. Since then, lighting lanterns had become a tradition for Chinese people on that day.

In modern times, lanterns have been embellished with many complex designs. For example, lanterns are now often made in the shape of animals. The lanterns can symbolize the people letting go of their past selves and getting new ones, which they will let go of the next year. The lanterns are almost always red to symbolize good fortune.

Today, when the festival arrives, red lanterns can be seen in the street, in each house and store. In the parks, lanterns of various shapes and types attract countless visitors. Visitors marvel that various lanterns so vividly demonstrate traditional Chinese folklore.

Lantern riddles and guessing games are also an indispensable part of the Lantern Festival.

The riddles are usually written directly on the lanterns. During the festival, people can guess the answer from a character, a poem, or a phrase. The riddles usually consist of three parts: the riddle, a tip (whether it’s a person, thing, character, or reasoning), and an answer.

In order to figure out a lantern riddle, you must ponder the deeper meaning of each character or word in the riddle. The one who solves the most riddles is regarded as the most knowledgeable person of that year and place. In some cities, whoever finds out the riddle answers may win a prize.

Riddle: A few brothers sit together around a pole. When they are separated, their clothes will be torn.

Riddle: What building has the most stories?

In a traditional setting, much laughter and applause mark this customary event. 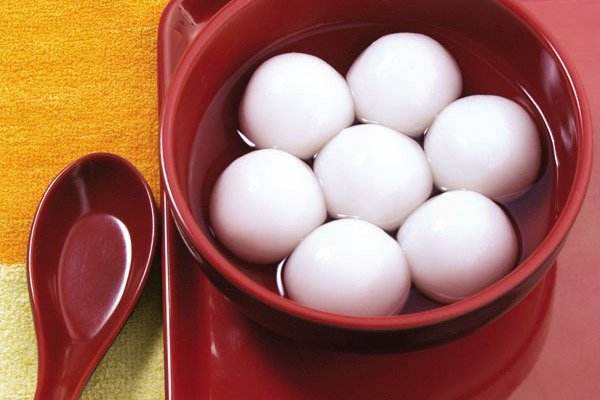 Similar to the dumplings for the Spring Festival, yuanxiao, or tangyuan, a small, ball-shaped dumpling made of glutinous rice flour or wheat flour with a filling, is the symbolic food for the Lantern Festival. They can be boiled, fried, or steamed.

In ancient times, yuanxiao was usually filled with sugar, walnuts, sesame seeds, rose petals, sweetened tangerine peel, red bean paste, dates, lotus seed paste, or dried fruits. A single ingredient or any combination would be used. Today, a salty variety made from minced meat, vegetables, or a mix of the two has been added.

Yuanxiao  is round in shape so it is endowed with the meaning of reunion, harmony and happiness.

Although the types of yuanxiao vary from place to place, for Chinese people, eating yuanxiao with families united in a joyful atmosphere is the most important part of this day. 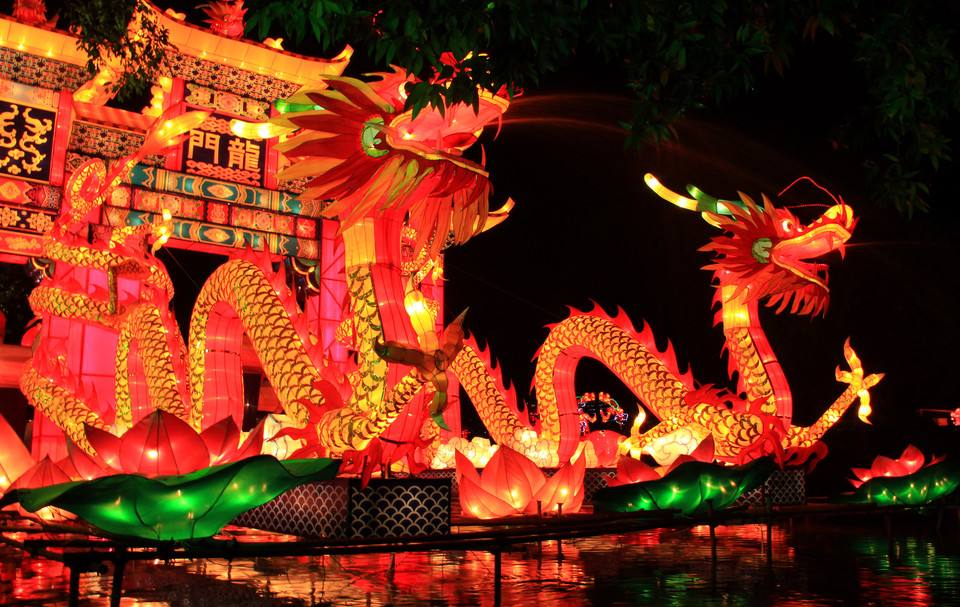