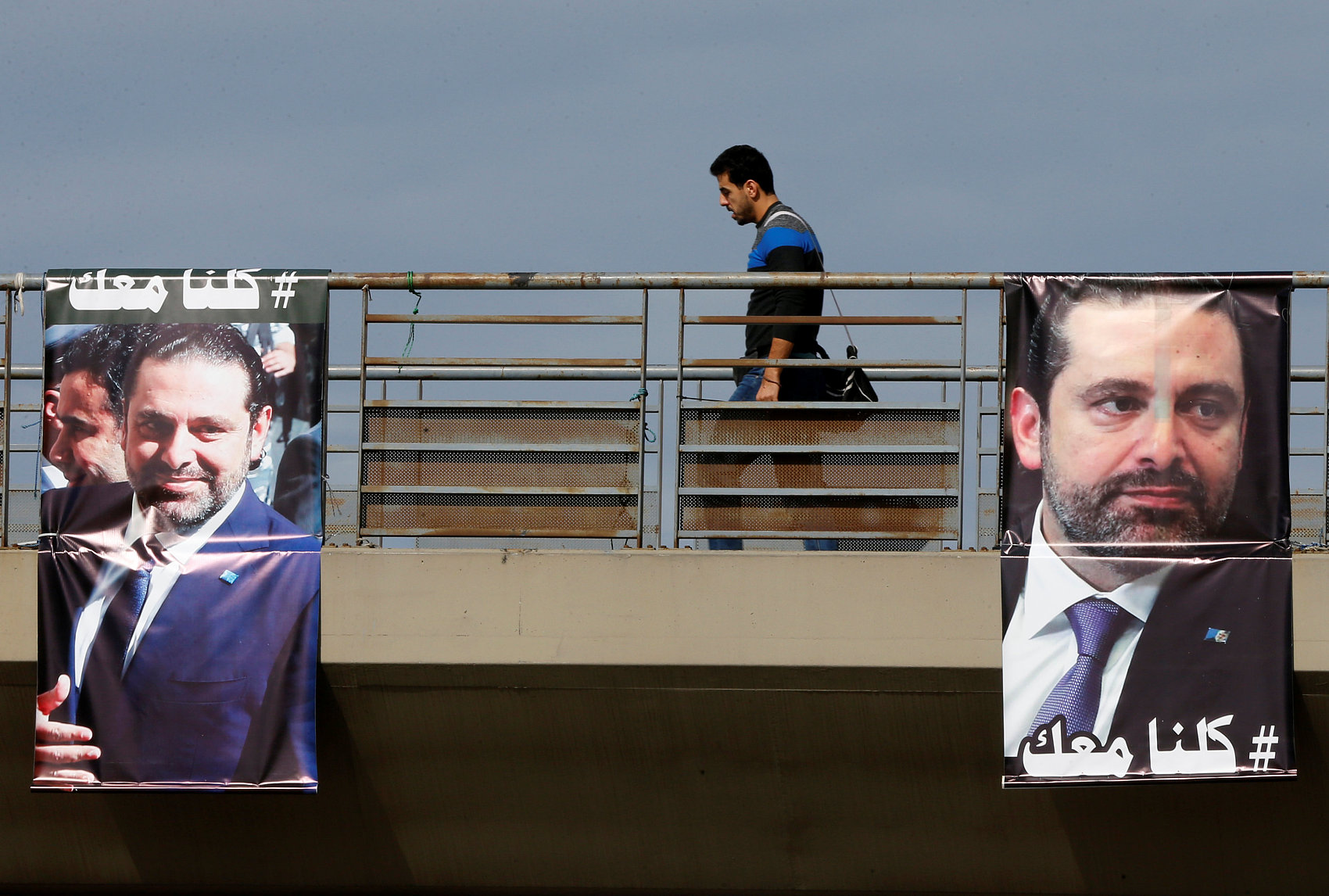 Lebanons president has told foreign ambassadors that the country's prime minister Saad al-Hariri, who resigned suddenly last week in Saudi Arabia, has been “kidnapped” and must have immunity, a senior Lebanese official told Reuters on Saturday.

President Michel Aoun has been convening high-level meetings with Lebanese politicians and foreign diplomats since Hariri resigned in a surprise broadcast from Saudi Arabia last week.

Aoun made the remark in a meeting on Friday, the official said.