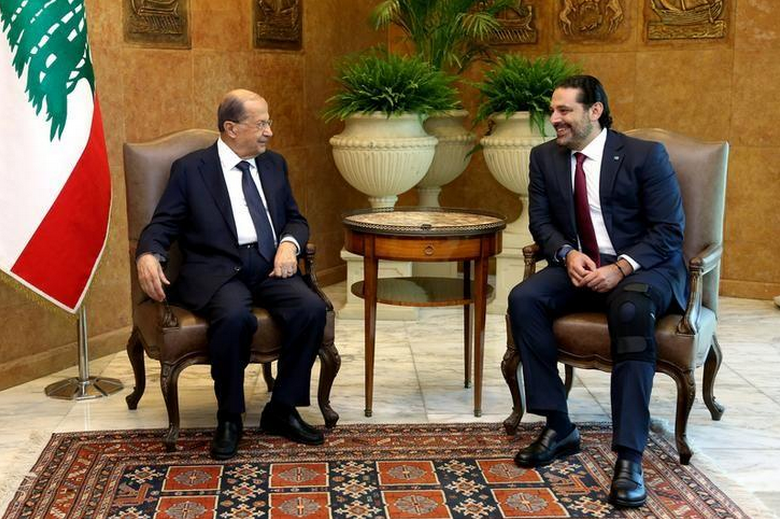 Lebanon’s president will not accept the resignation of prime minister Saad al-Hariri until he returns to Lebanon, palace sources said on Sunday, delaying for now politically difficult consultations on his successor.Hariri left Lebanon for Saudi Arabia on Friday and resigned on Saturday in a televised statement that took the Lebanese political establishment by surprise.