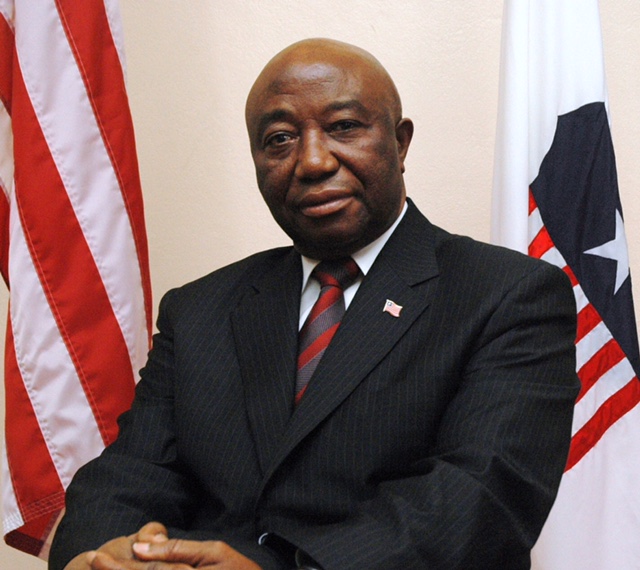 At a press conference at his Unity Party headquarters, Boakai conceded defeat to Weah, saying he did so in a demonstration of his respect to the will of the people through the ballot.

"My love for country far exceeds my desire for the presidency. I respect the will of the people as announced by the National Elections Commission," said Boakai.

The governing party's candidate urged his supporters to remain calm and accept the election result in good fate.

"We must subordinate our personal interests to the good of our country," he said.

Boakai recorded 38.5 percent votes with a total of 467,579 votes in the delayed presidential run-off election on Tuesday.

The president-elect won the election with 61.5 percent of the total votes cast, representing a total of 732,185 votes.

A total of 1,218,124 people voted in the delayed presidential run-off election.

Weah will emerge as Liberia's 25th president when he takes office in January.