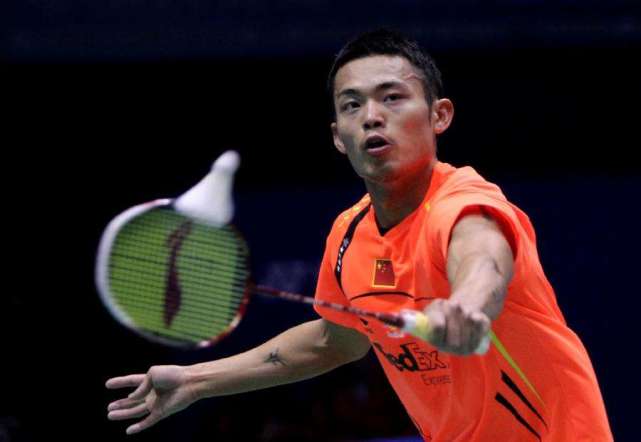 Danish shuttler Viktor Axelsen became the sole survivor among the top players in men's singles category in the Malaysia Masters tournament on Wednesday, as China's Lin Dan, Chen Long, South Korea's Son Wan-ho and even Lee Chong Wei were eliminated in the first round.

Lin Dan lost 16-21, 21-18 and 17-21 to Ihsan Maulana Mustofa of Indonesia while Lee Chong Wei ended a 78-minute struggle losing to Japan's Kenta Nishimoto, though he saved two match points in the last set.

Rio Olympic champion Chen Long admitted that his 17-21, 15-21 loss to Anthony Sinisuka Ginting was due to the effect of an early foul, but vowed to come back in a better shape in the Malaysia Open in June.