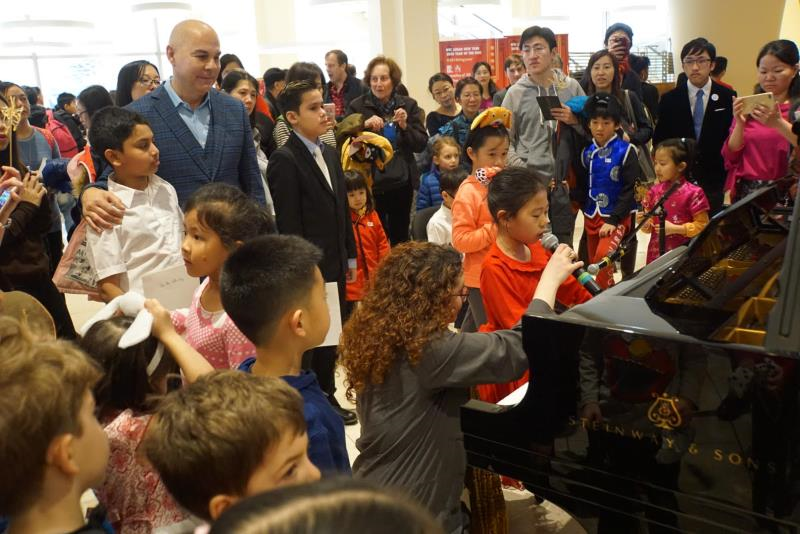 “Chinese Lunar New Year has been widely celebrated in the greater New York City area, providing all with joyful holiday entertainment. We hope this festival will highlight its embrace of diversity and inclusiveness in the coming years,” said Chinese Consul Zhang Qiyue. 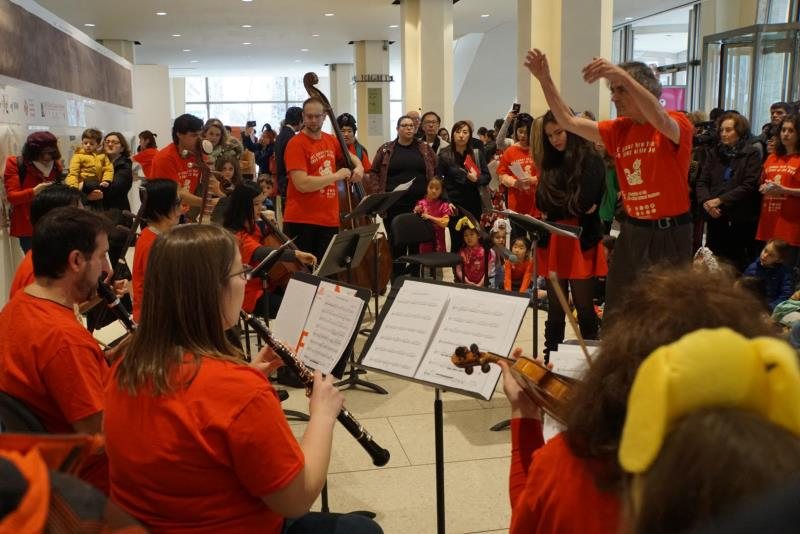 The event featured a variety of Chinese culture and heritage trademarks, such as a 40-foot-long scroll of New York City’s five boroughs, inspired by one of China’s most renowned paintings, “Qingming Shanghe Tu.”

The event featured live performances from members of the National Dance Institute and China’s “Dance into the Future,” which also included audience participation. 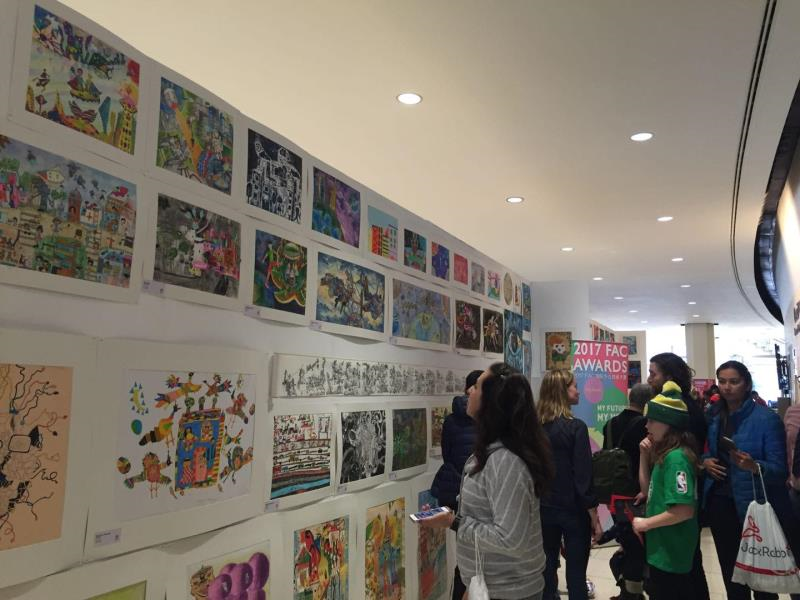 An exhibit of 150 award-winning children’s artworks, selected from a national contest conducted by the Central Academy of Fine Arts (CAFA) in Beijing dazzled visitors. And for those who wanted to tap into their creative side, sugar painting demos, interactive arts and crafts activities were available and enjoyed by children of all ages

Members of the New York Philharmonic Orchestra were on hand along with students from their Very Young Composers program and played a variety of classical pieces. 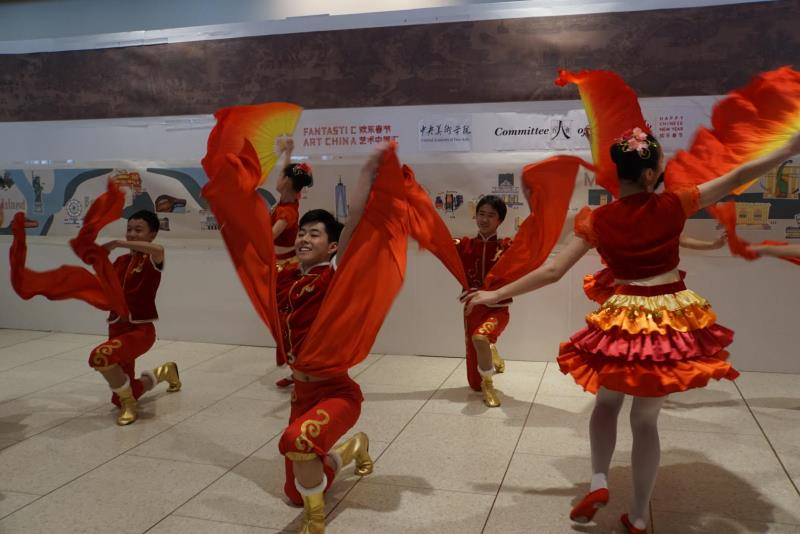 “Fantastic Art China” exhibitions – four exhibits presented by the Central Academy of Fine Arts showcasing work of famous contemporary artists along with emerging young artists from the US and China.