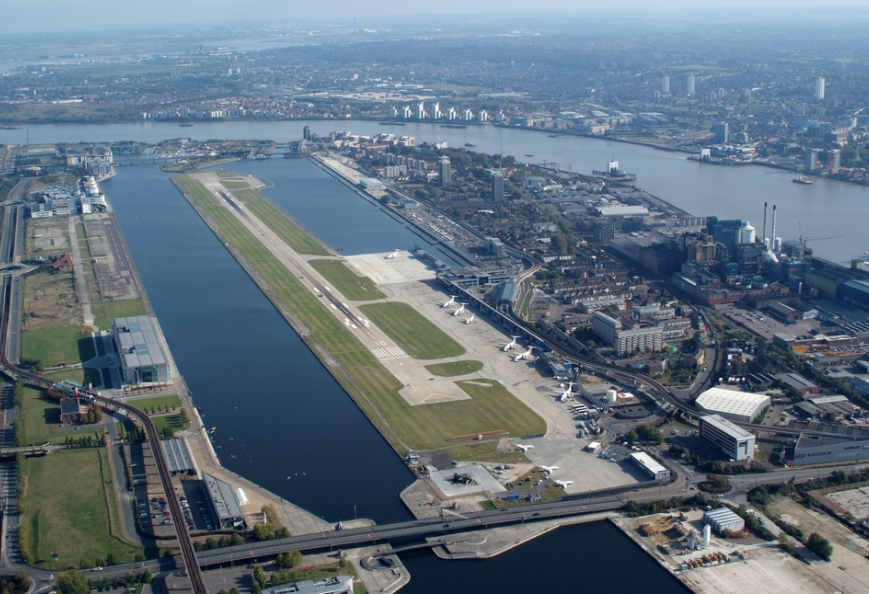 The London City Airport was closed on Sunday night after an unexploded World War Two bomb was discovered in the River Thames at George V Dock, the Metropolitan Police said in a statement.

The ordnance was found during pre-planned work at the airport, and an operation to remove it was ongoing along with the Royal Navy, the police said.

There will be disruption to inbound and outbound flights during the operation, the Metropolitan Police said.

A 214-metre exclusion zone has been implemented to ensure that the bomb can be safely dealt with.

Passengers have been advised not to travel to the airport until further notice, according to a statement on the London City Airport’s website.