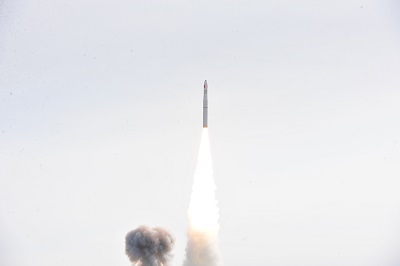 The commercial remote sensing satellites Jilin1-07,  and Jilin1-08 and another four satellites were put into orbit. This is the 264th launch of the Long March family.

The carrying capacity of the Long March 11 has been improved by 20 percent, and other aspects such as  the satellites' adaptability and system reliability have also improved through technological innovation, according to Guan Hongren, the vice chief designer of Long March 11.

It marks the breakthrough China have made and it is also the first time that China's solid rockets provide launching service to the international users.