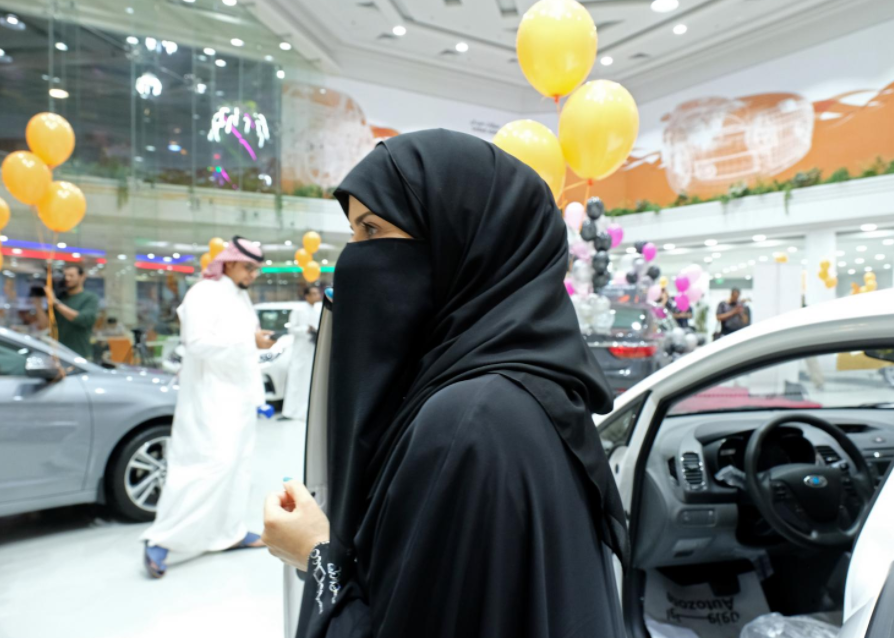 Saudi women need not wear the abaya - the loose-fitting, full-length robes symbolic of religious faith - a senior member of the top Muslim clerical body said, another indication of the Kingdom’s efforts towards modernisation.

On his radio program, Sheikh Abdullah al-Mutlaq, a member of the Council of Senior Scholars, said Muslim women should dress modestly, but this did not necessitate wearing the abaya.

“More than 90 percent of pious Muslim women in the Muslim world do not wear abayas,” Sheikh Mutlaq said on Friday. “So we should not force people to wear abayas.”

While not necessarily signaling a change in the law, the statement is the first of its kind from a senior religious figure. It follows the recent pattern of freedoms the Kingdom has been witnessing with the ascent of young Crown Prince Mohammad bin Salman to power.

Only the government-appointed clerics associated with the Council of Senior Scholars are allowed to issue fatwas, or Islamic legal opinions. Their interpretations of Islamic law form the basis of Saudi Arabia’s legal system.

Saudi women have started wearing more colorful abayas in recent years, the light blues and pinks in stark contrast with the traditional black. Open abayas over long skirts or jeans are also becoming more common in some parts of the country.

The trend marks a major change in the last couple of years. In 2016, a Saudi woman was detained for removing her abaya on a main street in the capital of Riyadh. Local media reported that she was detained after a complaint was filed with the religious police.

The Kingdom has seen an expansion in women’s rights recently, such as the decision passed to allow women to attend mixed public sporting events and the announcement that Saudi Arabia would grant them the right to drive.

These are some of the many changes the country has undergone in recent months, hailed as proof of a new progressive trend in the deeply conservative Muslim Kingdom.

But despite these changes, the gender-segregated nation is criticized for its continued constraints on women. Activists have blasted the country’s guardianship system which requires a male family member to grant permission for a woman to study abroad, travel and other activities.

On Thursday, a London-based Saudi rights group, ALQST, reported the detention last month of activist Noha al-Balawi, saying she was questioned by Saudi authorities on her involvement with women’s rights and human rights movements.

The government’s Center for International Communications did not immediately respond to requests for comment.