The Lyrid meteor shower illuminated the sky over most European countries on April 20. According to AccuWeather Astronomy, this event is the most significant meteor shower since January.

Coinciding with Earth Day, during its peak the event featured roughly 20 meteors per hour. A large area of a high pressure system provided good viewing conditions over much of the European continent. 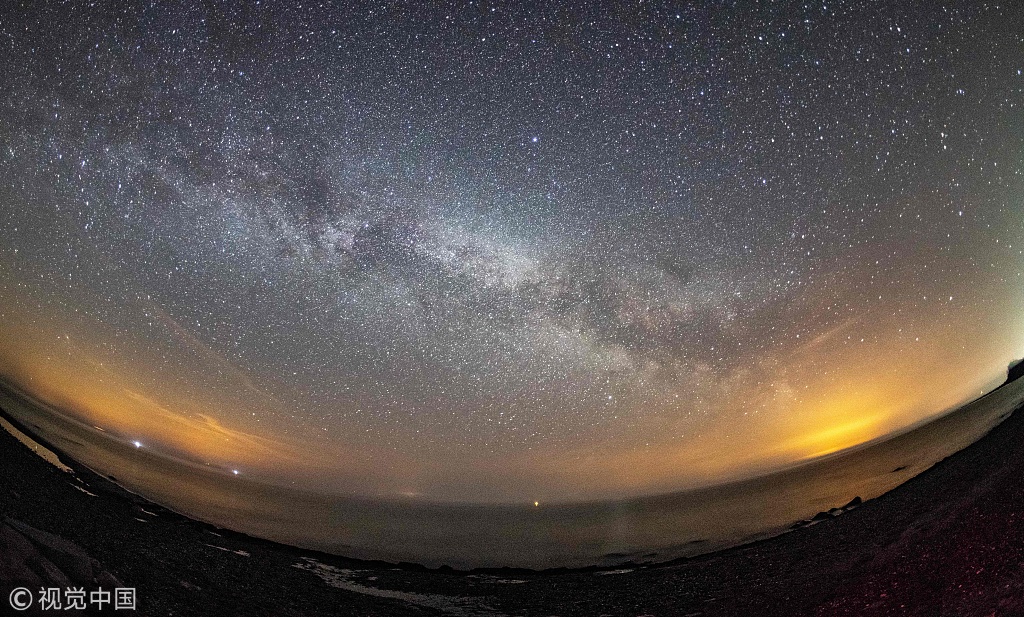 According to AccuWeather Astronomy, the Lyrid meteors are best viewed after midnight when the moon has set and radiance from the stars are highest in the sky. Viewing this meteor shower was easy for stargazers of all ages and did not require the use of binoculars or a telescope.