HEADLINE Macron firm after Paris stabbing claimed by IS

Macron firm after Paris stabbing claimed by IS 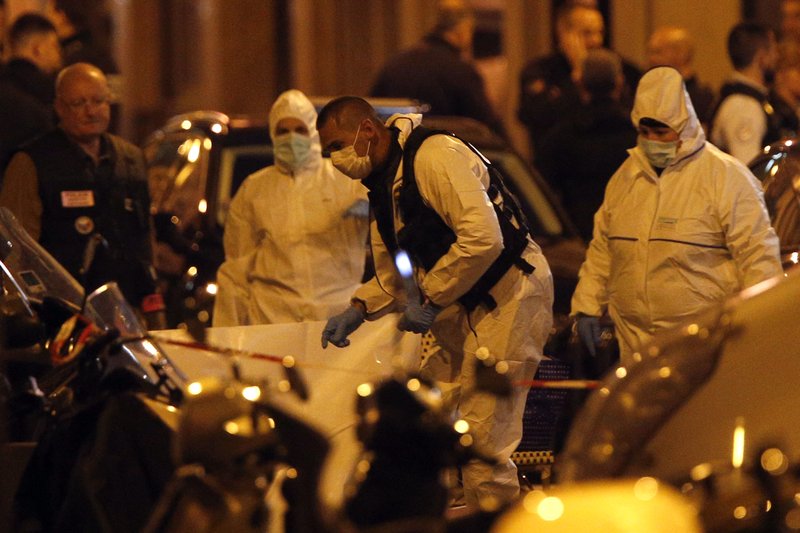 President Emmanuel Macron says France will not cede to “enemies of freedom” after a Paris stabbing attack claimed by the Islamic State group.

Macron tweeted his praise for police who “neutralized the terrorist” and his thoughts for the victims. A knife-wielding man killed one person and injured four during the Saturday night attack in a busy Right Bank neighborhood. Police say they killed a suspect.

Counterterrorism authorities are leading the investigation of the attack.

France has been repeatedly targeted by IS and experienced multiple deadly attacks. France’s military is active in the US-led coalition against the Islamic State group in Iraq and Syria.

Macron said: “France is once again paying the price of blood, but will not cede an inch to enemies of freedom.”