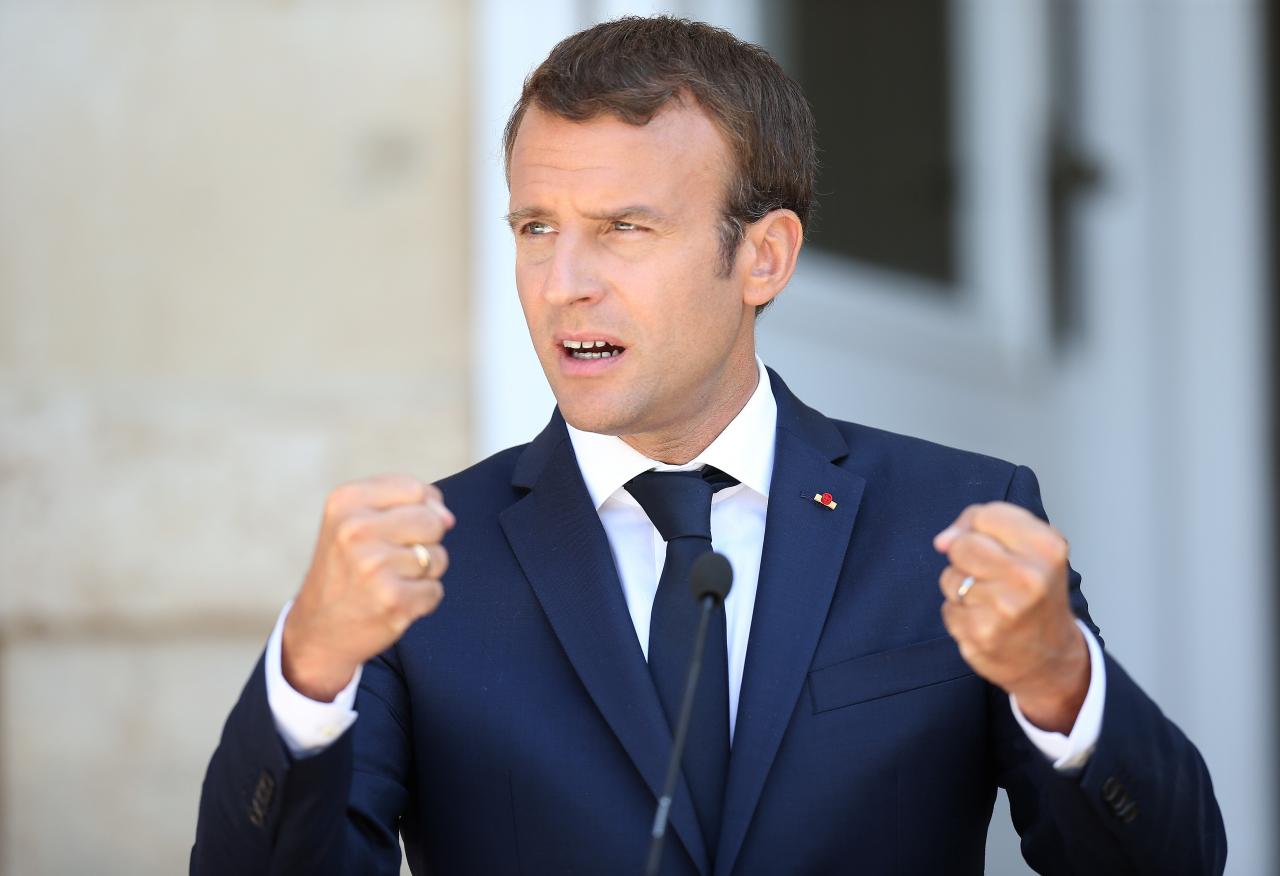 French President Emmanuel Macron on Friday pledged to step up efforts for the well-being of the entire Asian community in France. "The first is security. In this respect, I want to be very clear. The criminal intentions that have led someone to attack your community have been condemned the most strongly and will continue to be condemned," he said in a speech to mark the traditional Chinese Lunar New Year in some Asian countries. His audience were hundreds of Asian people from all walks of life, including entrepreneurs, lawyers, business persons, parliamentarians and diplomats. The president said he had reinforced schemes in the neighborhoods where the attacks were committed against French of Asian origin, while ensuring total security for all tourists, especially Chinese. "It is up to the Republic of France to protect you," said Macron. The second priority is the fight against all forms of discrimination against the Asian community in France. "No act of this nature is acceptable, yet it still exists," he said, denouncing stereotypes held by some French people about members of the Asian community. "You have become French, who have the freedom to be attached to their culture at root, because it is their wealth and it is also the wealth of the Republic, but you do not have to be sent back to these stereotypes," he said. The economy was listed as the third priority. Macron said he was aware of the expectation of entrepreneurs in the Asian community to "go further and harder to seize every opportunity." Welcoming the economic vitality of this community, which is expecting a lot from the reforms led by the French government, Macron has promised to present concrete measures in the spring. The French president also praised the Asian community's historic contribution to France.