Portland  (People's Daily)-“When you take flight from Boston to China, probably there are Maine lobsters in the cargo,” Annie Tselikis told People’s Daily. As the executive director of the Maine Lobster Dealers' Association, Tselikis has focused company efforts on meeting lobster demand from China’s emerging middle-class market. It’s a decision that has yielded positive results. 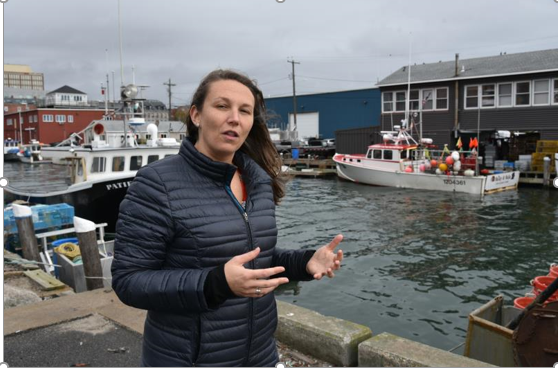 As an established base in the US lobster industry, Maine has benefited from China’s growing market. “Middle class consumers in China now know more about nutrition, care more about health and sustainability. That’s a big advantage for our industry. Nowadays the market is not only in Beijing or Shanghai, but also expands to second-tier and third-tier cities,” said Tselikis. 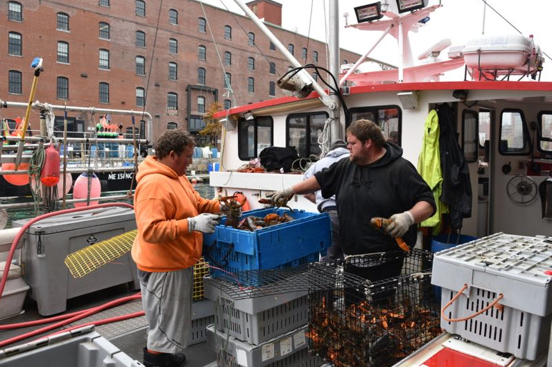 “Our lobster industry has seen tremendous export growth to China in recent years. This growth reflects both the market opportunities in China and the daily pride our harvesters, dealers, and processors take in sustaining our 400-year-old fishery. In addition to being an iconic image of Maine, our lobster industry leads the state in export sales; with the highest rate of growth being to China. The Maine International Trade Center works closely with our lobster dealers and processors, leading several trade shows and trade missions to China. Serving Maine lobster during our State of Maine receptions has always been one of the highlights of our trips to China,” Jeff Bennett, a senior trade specialist with the Maine International Trade Center, told People’s Daily. 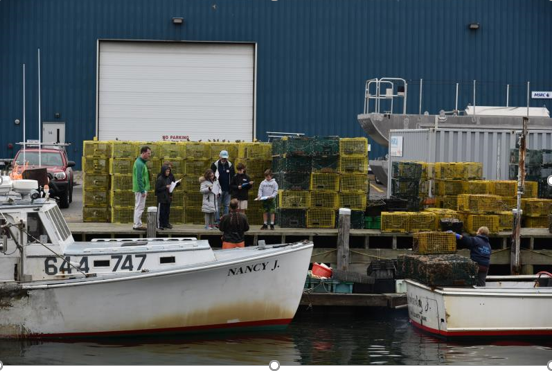 In 2010, China made up less than one percent of all US lobster exports. Current statistics from the US National Oceanic and Atmospheric Administration and US Department of Commerce show US lobster exports to China jumped to 14% in 2016, a figure that involves 17 million pounds with a market value of $136 million (USD).

Perishable products like lobster were difficult to consume in the past due to challenging infrastructure that involved day’s drive to New England. Today modern logistics make it possible to ship lobsters to China from Maine within 30 hours. Compared with lobsters from Australia or New Zealand, Maine lobster prices have made the market in China competitive. 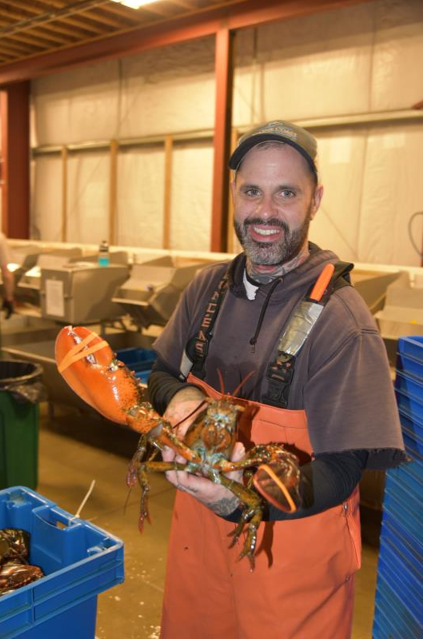 When the 2008 financial crisis hit, Maine’s lobster market tumbled.  During this period lobster companies began looking at Asian markets.  In 2012, Maine witnessed a record high lobster haul, and prices dropped to $2.69 (USD) per pound. Spurred by the experience, the industry turned to the global market, including China. Last year, Maine had another record high harvest, and this time the price was stable enough to keep all happy, noted Tselikis. 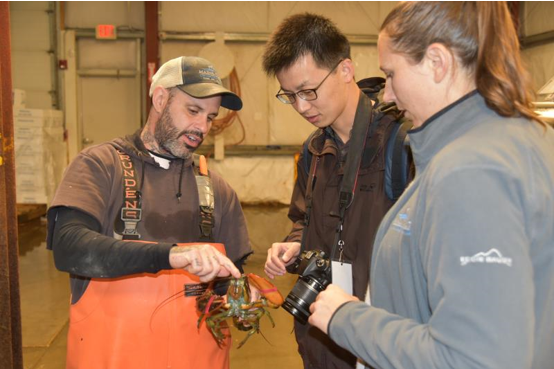 The lobster industry has long been a staple of the Pine Tree State’s economy. In the coastal rural part of Maine, locals rely heavily on fisheries.

The Washington Post ran an article about Maine’s endeavor to grasp the Chinese market. “Even as foreign competition has devastated parts of the U.S. economy, China ranks among the biggest international customers for a vast array of other industries, from ginseng to airplanes to pork. Maine lobsters are just a tiny sliver of the $116 billion in annual exports to China, a figure that has nearly tripled in the past decade,” the paper concluded. 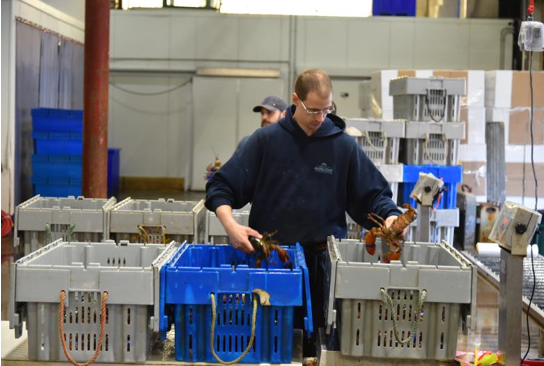 “Our industry could benefit directly from a good trade relation between the two largest economies of the world. If our country failed to maintain a good trade relationship with China while our major competitors like Australia or Canada did so, people in my industry would be very, very concerned,” Annie said.