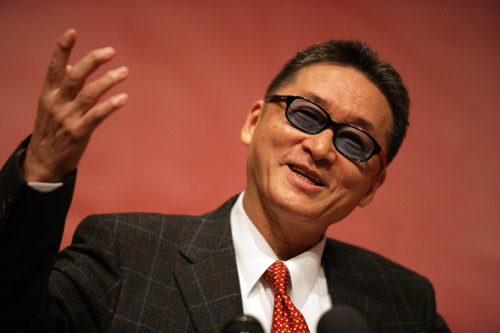 "We are saddened to hear of the passing of Li and express our sincere condolences to his family," Zhang Zhijun, director of the Taiwan Affairs Office of the State Council, said in a message to Li's family.

Li, who had suffered from brain tumor since July 2015, died Sunday at the age of 83.